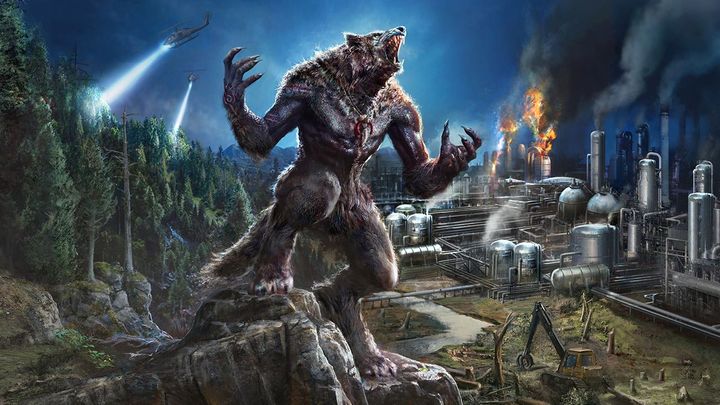 What will we find out about Werewolf: The Apocalypse - Earthblood?

PDXCon, the next edition of the event for fans of Paradox Interactive will take place in Berlin on October 18-20. Today, Bigben Interactive published a teaser that tells us that there will be new information about Werewolf: The Apocalypse - Earthblood. However, we do not know what to expect.

It is worth mentioning that Werewolf: The Apocalypse - Earthblood was announced at the beginning of 2017. Initially, Focus Home Interactive was responsible for the release of the game, but in 2018 this task was taken over by Bigben Interactive.

We know that Werewolf: The Apocalypse - Earthblood will coming to PC in 2020. However, the exact release date is not known.