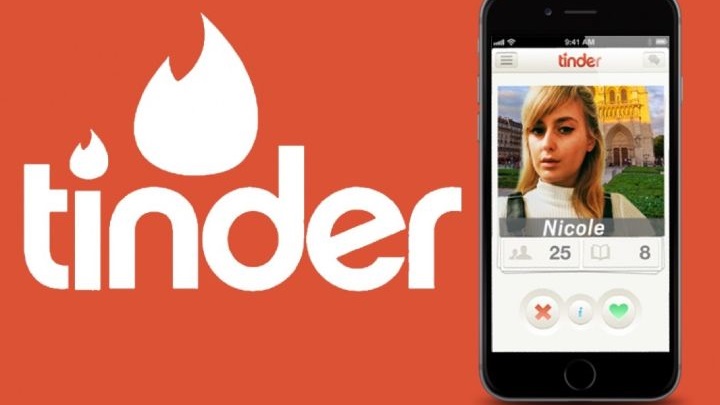 The creators of Tinder earn money by "pairing" real users.

The market for mobile applications generates huge profits. According to Sensor Tower, which conducted research in Q3 2019, Google Play and App Store customers spent over 21.9 billion dollars in total. This is a huge increase compared to $17.8 billion for the same period in the previous year. The most spent by dating Tinder app users was 233 million dollars. The report also reveals the number of downloads - nearly 30 billion in total. 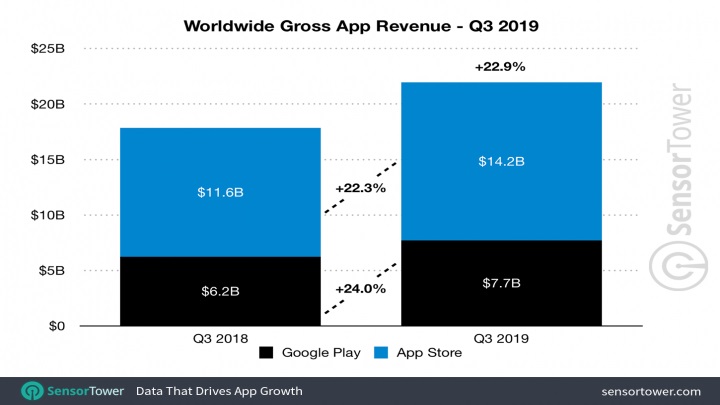 These numbers are really impressive.

How do these figures compare to the figures of individual platforms?

Google was the clear leader when it comes to the total number of app downloads - 21.6 billion, which makes Apple's result with 8 billion in this field seem mediocre. However, it turns out that users of Apple machines are much more likely to spend their money. Apple's revenue was $14.2 billion, while Google Play generated $6.6 billion.

In recent years (excluding games) Netflix has been the best earning app and easily maintained its leading position, but in recent months it was overtakem by Tinder. Further down the line are YouTube and iQiyi. In terms of the number of downloads, WhatsApp is at the lead, followed by TikTok, Messenger, Facebook and Instagram. Interestingly, Facebook owns four of these applications. 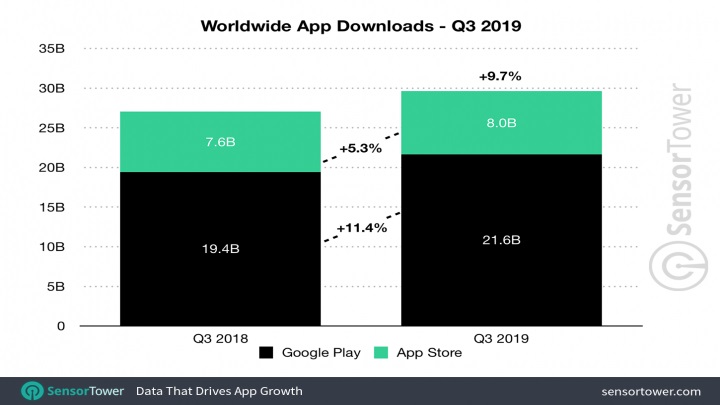 What is Tinder's phenomenon really about? It has more than 50 million users, with a total of more than 30 billion "matches". It is a simple, free application for iOS and Android, but, of course, there is a catch in the word "free". There are two types of subscriptions that open up access to premium features such as an unlimited number of "likes". (default 100 per day), passport (thanks to it you can meet people from all over the world) or boost, which for a certain period of time displays our profile as a priority to all users in the area. And all this for an extra charge.

Undoubtedly, the introduction of the Tinder Gold function, which enables us to check who has already liked our profile, helped it advance to the top of best earning apps. 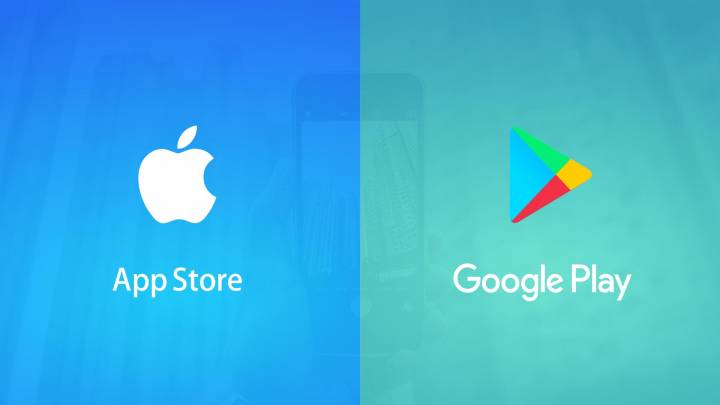