Today, Microsoft released an early build of the 18334 update, for the time being available only for Windows Insider participants. It is of particular importance to players, as it focuses largely on improving features relevant to digital entertainment. The Redmond Giant has created its own system, desgined to make playing on Window 10 as enjoyable as possible, and the participants are expected to test it on the example of State of Decay 2 (which was made available to them for free for a limited period of time) and report any comments before the update is released to the general public. However, the number of registered users who will receive the game from Undead Labs for free is limited. 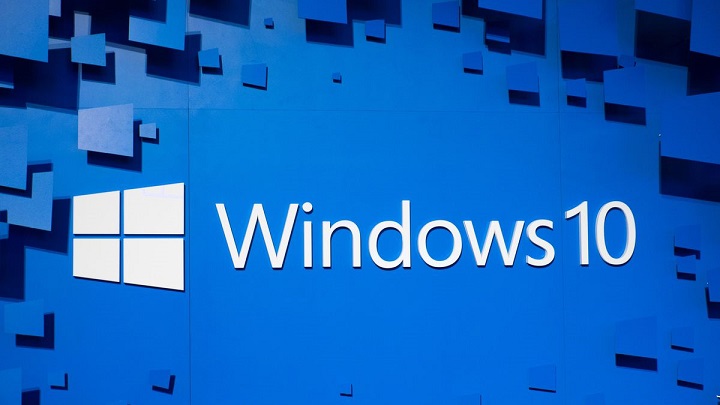 In addition, the update is to make other fixes. The most important ones can be found below, and their full list (together with an overview of known bugs and problems) can be found here.