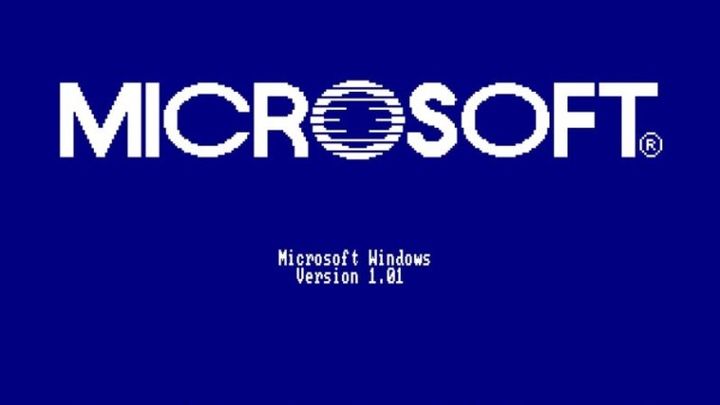 A mysterious announcement of "the all-new Windows 1.0", i.e. an operating system that debuted on... November 20, 1985 appeared on Microsoft's social media channels. It was a 16-bit MS-DOS overlay, which for the first time introduced a graphical interface and enabled, among other things, mouse control.

Interestingly, the Redmond Giant's Instagram account has been completely cleared; it contains only this single entry. The company also does not reveal anything in the answers to users' questions, advising them only to "take a chill pill and enjoy the ride".

At the moment, it is difficult to say what the purpose of these strange messages is. Some speculate that they may be related to the release of the third season of Stranger Things on Netflix (the action of this production takes place in the 80's and perhaps we will see Windows 1 in it). Another theory suggests that the company plans to release the source code of the OS - similarly, MS-DOS and Windows Calculator were made available in the past.

It seem's like the only thing left for us to do is to be patient, take the chill pill and enjoy the ride while waiting for further information.