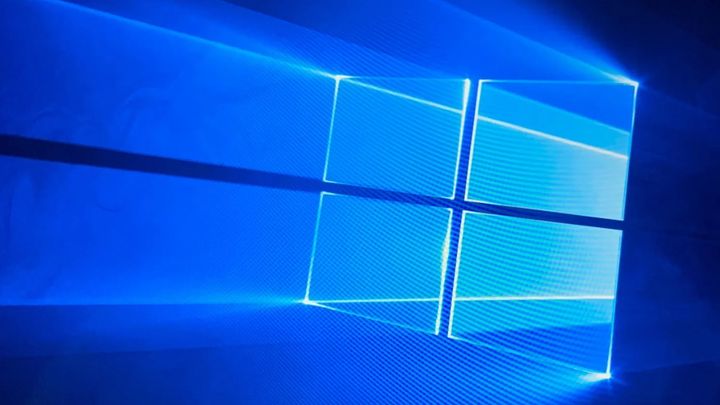 As reported by Softpedia News, Microsoft boasts that Windows 10 has been installed on more than one billion active devices (the original source of information is the official website of the Italian branch of the company). This means that since May last year the number of dekstops with the latest version of Windows has increased by nearly 200 million.

It is worth noting that the total number of devices running various versions of Windows is even higher - according to the editors of Softpedia News, it currently exceeds 1.5 billion. The popularity of W10 compared to other systems has certainly been affected by, among others, the recent end of support for Windows 7, which has forced many users to switch.

Interestingly, a similar record has recently been boasted by Apple, which reported that iOS is present on more than 1.5 billion devices. However, Apple's statistics refer to various types of devices - smartphones, iPads and Macs - while Windows 10 is currently a system that only works with desktop computers (although in the past there was also a mobile version).

We would like to remind that Windows 10 appeared on the market at the end of July 2015, which means that it took four and a half years to achieve this result.