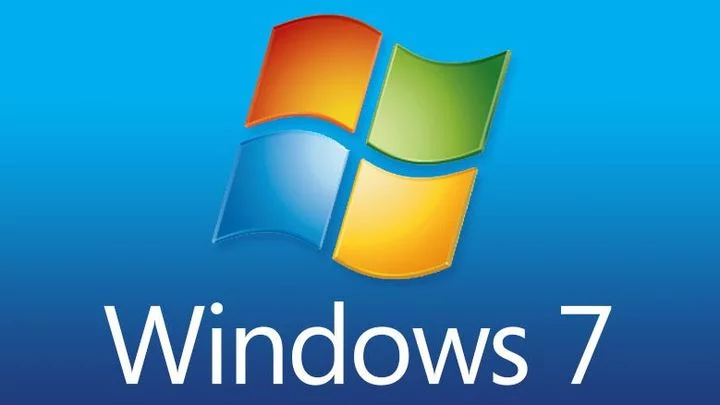 Microsoft's official support for Windows 7 will end on January 14, 2020.

Microsoft is quite aggressive in promoting its latest system. Some PC owners may still remember the marketing campaign that accompanied the free upgrade of older versions of Windows to version 10 (for the rest of you, it was accompanied by a series of irritating notifications). Looks like history likes to repeat itself. Since April, owners of the still popular Windows 7 were being warned about the imminent end of support for this system on January 14 2020.

But it turns out this is not all. In the change log for the December 10 update for Windows 7 we can read that the day after the official end of support (January 15, 2020), users will see full-screen notifications on their computer screens, informing of the dangers of using an unsupported version of the system. Only Professional version owners with Extended Security Update will avoid this fate, as they will still receive security updates. Fortunately, according to Verge, there will be 3 possibilities to interact with the pop-up window: "learn more," "remind me later," and "don't remind me anymore." The latter option will probably save users a lot of nerves. 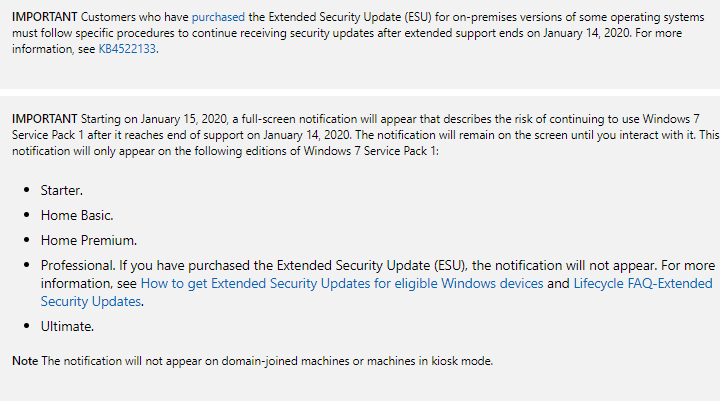 Information about the December update published on Windows website.

Even though Windows 7 is a common target of hacker attacks the system still has a dedicated user base and is the second most popular operating system among PC owners. Its popularity can be attributed to the fact that Windows 10 happens to be less than reliable in some situation. Many times updates tend to introduce new bugs, or slow down our PC. And when it comes to security, both versions of Microsoft's operating system leave a lot to be desired.