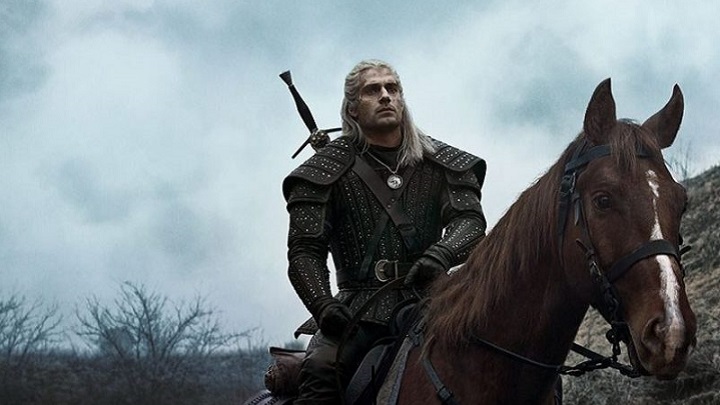 The Witcher coming in October?

Despite the fact that we saw the first official trailer of The Witcher over a month ago, we have not yet lerned the premiere date. According to most leaks, it is planned for December, this year. As it turns out, however, it is quite possible that we will see the series a bit earlier.

On the social media profiles (Twitter and Medium) of Netflix' executive producer Giovanni Altamarquéz, appeared an information about the upcoming premieres of the most popular titles, including The Witcher. As you might have guessed, the profiles have already been suspended. The exact dates were in the descriptions, where we could learn that the Witcher series will have its premiere in October, this year. Luckily, some Internet users have secured some screenshots. 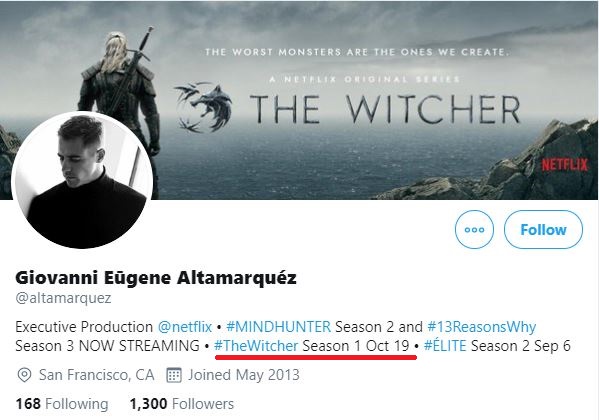 The producer also referred to this information on Twitter. We are informed there that the planned premiere date of The Witcher is actually October, however, due to delays it may turn out that the series will appear only at the beginning of November.

This information also coincides with the words of Netflix' chief content officer, Ted Sarandos, that The Witcher will only appear in the fourth quarter of this year. It should be noted, however, that this is still not an official premiere date and in no way matches those of the previous leaks. Let's hope that soon we will know when The Witcher will really debut on our screens, because for now we can only believe that we will see him again this year.