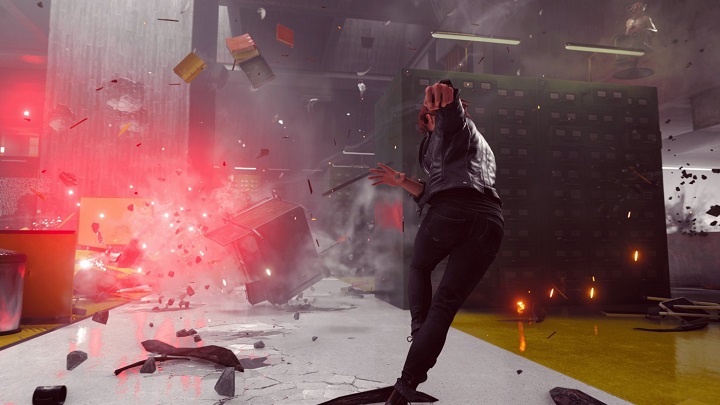 Control works on older consoles, but not without problems.

When we wrote about Control's pre-release ratings, we mentioned complaints about how the game works on consoles. The Digital Foundry team decided to examine the matter and provided a summary of their tests. Modifications of the Northlight engine required for Quantum Break have resulted in a hardware-intensive game even for powerful PCs, and all game releases on consoles have essentially identical visuals. As a result, on regular PS4 and XONE, the number of fps often does not reach the promised 30, and in particularly hot moments can drop to as few as 10 fps. Newer versions of both platforms are dealing with the game much better (especially Xbox One X), although even on them it could be better.

Problems on older consoles are not limited to the smoother animation display. It was also pointed out that the loading times after the character's death (comparable to the launch edition of Bloodborne) and texture loading times were long. According to Digital Foundry, none of these problems spoil the fun with Control enough to completely discourage gamers on both platforms. However, it doesn't change the fact that the title seems to exceed the capabilities of the basic models of PlayStation 4 and Xbox One. The situation may be improved by future updates, but for now they are nowhere to be seen.