Wolcen Studio has just announced that their latest work - Wolcen: Lords of Mayhem - has already sold over a million copies (via DSOGaming). The developers also revealed that the first four months after the game's release will be devoted to fixing bugs and optimization. After than, new playable content, i.e. the fourth act of the story campaign, will be added. What's more, the developers shared additional Wolcen-related stats, thanks to which we learned, among other things, that the players created over a million characters and killed 12 874 233 monsters. Game owners spent a total of 17 406 590 hours in the game and collected 115 347 589 950 gold pieces (that's the exact number given by the developer in the official press release). 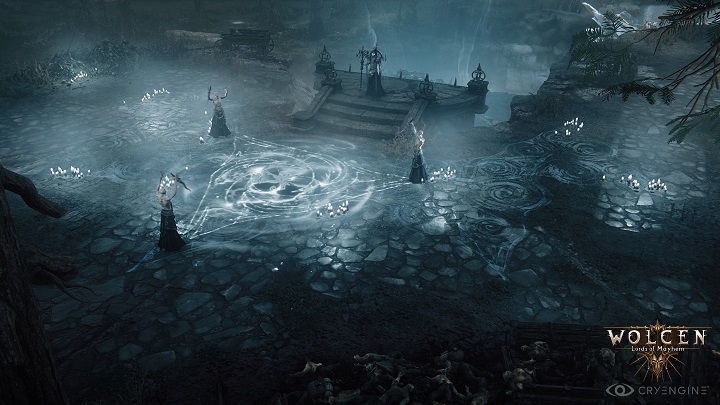 Wolcen: Lords of Mayhem appeared on PC on February 13, 2020. The game was in early access on Steam from March 2015. Along with the official release, it received two new campaign acts continuing the plotlines presented in the first chapter. Unfortunately, the devs did not expect their hack'n'slash to gain such popularity, so the players had to accept a few dozen hours of server shutdown just after the game was released. After solving the problems, Wolcen could boast an impressive record of activity on Steam.