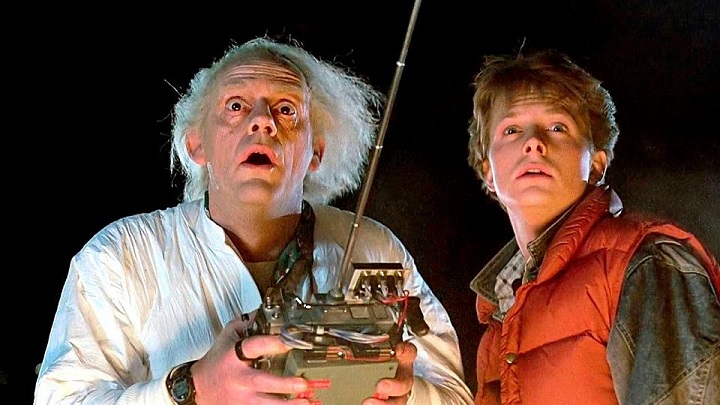 The censorship of the scene in a classic film caused a storm on the web.

A few days ago, the classic movie Back to the Future 2 from 1989, released in some regions on Netflix, caused quite a commotion on the web. The viewers quickly noticed that one of the scenes of the iconic movie was censored, which caused an outrage among them. Specifically, we are talking about the moment when Marty returns to 1955 to regain the sports almanac from the future that landed in the wrong hands. When he was almost certain that he had found it, he discovered it was just the cover, used to hide an erotic magazine. In the version available on Netflix, a scene in which the protagonist flipps through the pages of this magazine was cut. You will find an exact comparison below.

"The blame is on Universal who somehow furnished Netflix an edited version of the movie. I learned about it some ten days ago from an eagle-eyed fan, and had the studio rectify the error. [...] Apparently, this was a foreign version which neither director Robert Zemeckis nor I even knew existed, for some country that had a problem with the Oh La La magazine cover. I asked that the studio destroy this version. FYI, Netflix does not edit films  they only run the versions that are supplied to them."

Some time ago, a similar situation was encountered in one of Disney's classic films - Splash - which was released on the Disney+ platform. In the latest version it was decided to censor the buttocks of Madison the mermaid in a rather clumsy way. Other Disney productions, such as Gravity Falls or Toy Story 2, have also received some censorship.