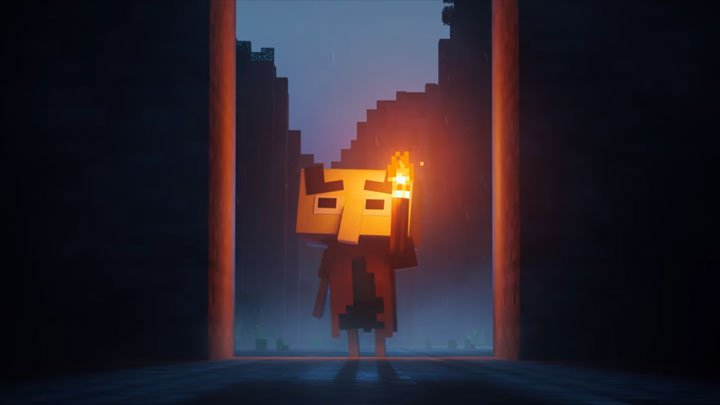 We've learned the titles of new items that will enrich the library of Xbox Game Pass. Cities: Skylines and Alan Wake, an action adventure game from Remedy, has just joined the offer for Xbox One users. A few days ago, a fun arcade sports game Golf With Your Friends was also added. On May 26, we will receive the awaited Minecraft: Dungeons.

PC players can already play MechWarrior 5: Mercenaries. In addition, the aforementioned Cities: Skylines and Alan Wake will join the Xbox Game Pass on PC in the near future, along with Plebby Quest: The Crusades. In addition, Crusader Kings III's pre-load has already started, but we'll have to wait some time bofore the title is available to play.

Xbox Game Pass in May

On May 29, the following games will disappear from Xbox Game Pass offer: