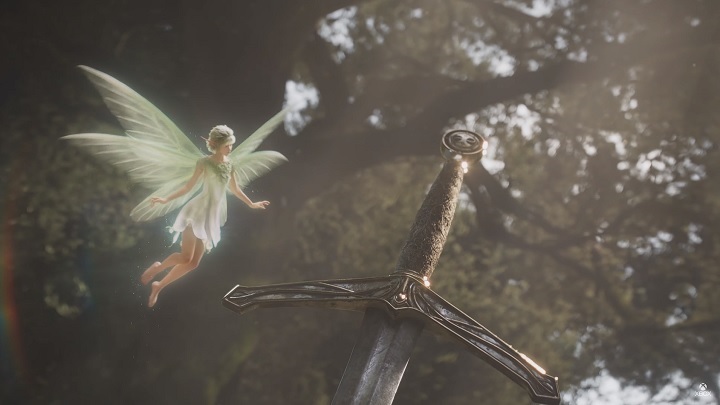 A new installment of Fable has been announced.

At the end of today's Xbox Games Showcase many players around the world could see for the first time the announcement of the new installment of the popular RPG series Fable. Unfortunately, we didn't get to know virtually any details about the game itself. All we know is that the title will hit Xbox Series X and PC and is supposed to be "a new beginning for the legendary franchise". Playground Games (the devs of several installment of Forza) is responsible for the development of the Fable game presented today. Below you can watch a short trailer announcing the game.