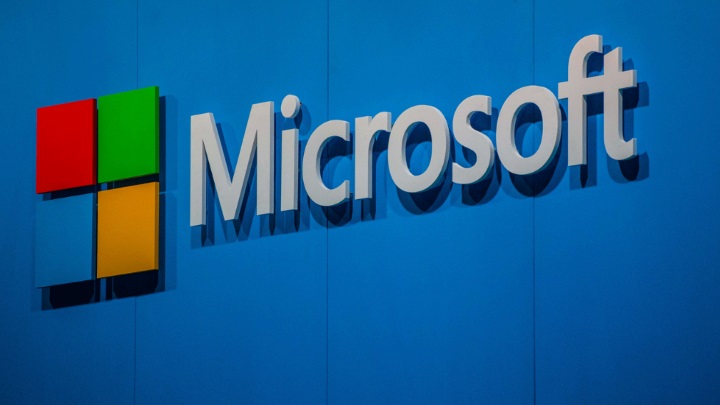 Microsoft has reasons to be satisfied. In the final quarter of last year, the number of active Xbox Live users increased by 8% and reached 64 million (5 million more than in December 2017). The company recorded $4.3 billion in video game revenue – also 8% more than in the same period last year.

The main contributor to the good financial result was the sale of services and software for the Xbox – this income increased by 31% on a yearly basis. Both first- (exclusive titles) and third-party games (released by external developers) did well, although the second group yielded bigger profit

The sale of consoles was also important, although this one dropped by 19%, which is related to the fact, that in October 2017 the powerful Xbox One X appeared on the market (in Q4 2017 must have been definitely better in terms of gaming equipment sales).

In total (taking into account all company branches, not only those related to gaming), both Microsoft's revenues and profits increased by 10% compared to the results from last year. In the company's opinion, the development of cloud services and products has been of the greatest importance for its current financial situation.