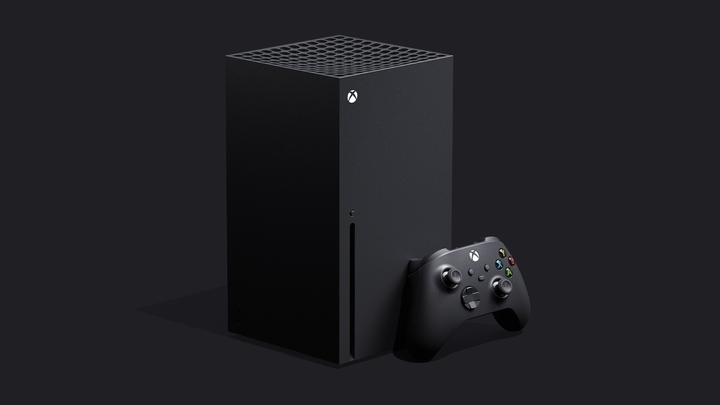 Xbox Series S may be cheaper than we thought.

Just a few days ago we informed about Microsoft's plans for the second console in the Xbox Series line. Meanwhile, user eastmen, known from earlier leaks about the Redmond giant, published some information about upcoming Xbox consoles on the Beyond3D forum. Let's remember, however, that these are only rumors and should be taken with a grain of salt.

The report also says that more information will appear in July and it may astonish the audience. By this he means game announcements. To quote Eastman:

"MS will make up any losses they take by getting a higher cut of game sales and more subscriptions. Pricing also depends on what Sony does. MS doesn't have to go as extreme in pricing if sony prices itself higher. But from what I"ve heard from all my sources July isn't about sony , July is about the industry and they want it to be a night of mic drops . They are going to come hard with the strategy they have been building up to for years and they want Google, Amazon, Apple, Sony and yes, Nintendo, shaken up . So expect a series of Mic drop moments followed by the price being the key part of all this."

Eastman claims that the Xbox Series S is the main device in Microsoft's strategy. The company is going to hit surprising price shelves with Lockhart, as well as surprise customers in terms of console size. The device is to have long-term support, and its development will continue. What will it look like in the end? We can only wait for the official information.