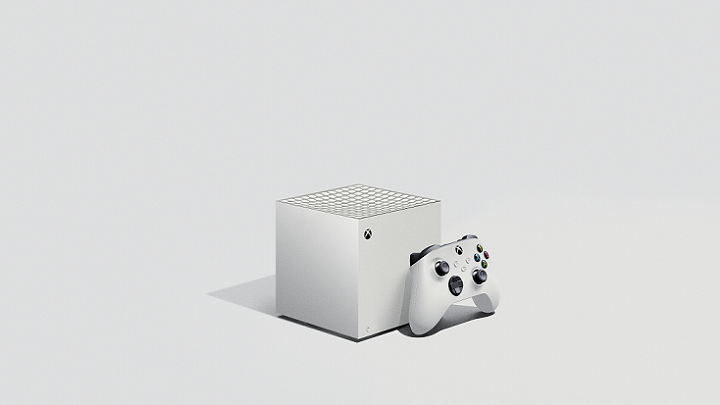 Some time ago, Microsoft revealed practically all the details about its latest console - Xbox Series X, from the looks to the number of teraflops. Of course we don't know its price, like in the case of the recently revealed PlayStation 5, but given the power of both devices, we're concerned that it be a significant amount of money. Sony has presented two versions of the PS5 at the same time - one with a Blu-Ray drive and the other, without an optical drive (the so-called Digital Edition), which may suggest that the second variant, due to its small savings, will be the cheaper one (similar to the current Xbox One S All-Digital).

Recent reports suggest that Microsoft will not stop at one version of Xbox either, but the company will probably take a different path from Sony. While Xbox Series X will undoubtedly be the star who will be showing all of the bells and whistles of the latest games, the company from Redmond may also be planning a cheaper option to experience the next generation. The recently registered "Xbox Series" trademark suggests that it will be a line of consoles, like the current Xbox One, which comes in "One S" and "One X" variants. For a long time there has been speculation about the Xbox Series S model (codenamed "Lockhart"), the weaker but much cheaper version of Xbox Series X. The console would have the power of about 4 teraflops, which is about 1/3 of what its more expensive counterpart offers. Interestingly, this performance would be even slightly lower than that of current-gen Xbox One X, which offers 6 teraflops. However, it is said that with a new processor, SSD and other new components, "Lockhart" will be able to handle latest games, only in lower resolution (probably 1080p, not 4k) and with less frames per second (30 rather than 60). According to the media, already in December 2019 Phil Spencer (head of the Xbox) suggested the release of another console from the "Xbox Series" family, saying that "the name 'Series X,' gives us freedom to do other things with that name so that we can create descriptors when we need to".

Microsoft seems to be winning on paper with its power, but it's not said that this will ensure a sales success, all the more so as the new PlayStation has made quite a wave after the official announcement. A cheaper version of the console would seem like a natural step and the answer to the two versions of PS5. If the weaker model is properly priced and runs all the next-gen games in decent quality, and is also compatible with the company's previous consoles, it could prove to be a sales hit, as people want cheap devices that offer as much value for money as possible, as demonstrated by the phenomenal sales of the iPhone XR or 11, which, although slightly weaker than their flagship counterparts, have sold much better. Certainly, competitiveness and the possibility of greater choice will benefit consumers, which bodes well for next-generation consoles.

Sea of Thieves Dominates on Steam; Persona 4 Coming on Strong