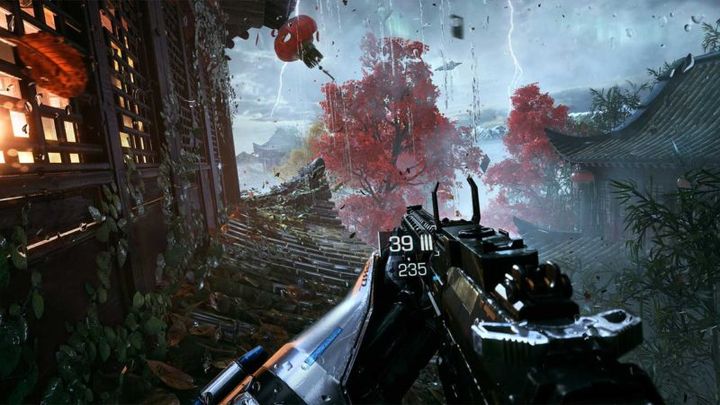 Bright Memory: The Infinite will also be coming to next-gen consoles.

Today's Xbox 20/20 presentation brought us new information about Bright Memory: Infinite, the futuristic FPS from FYQD-Studio. We found out that the game is coming to Xbox Series X. Therefore, a gameplay footage was also shown, which clearly emphasizes the dynamics of gameplay.

Bright Memory: Infinite is a futuristic FPS that focuses mainly on the proper use of your weapons and abilities. The action of the title is set in 2036, when the sky was covered by a strange, mysterious phenomenon. In order to study it, The Supernatural Science Research Organization (SRO) sends its agents to different parts of the world. This investigation leads to the situation being linked to an ancient mystery and a "twin" reality. The game is developed by FYQD-Studio.