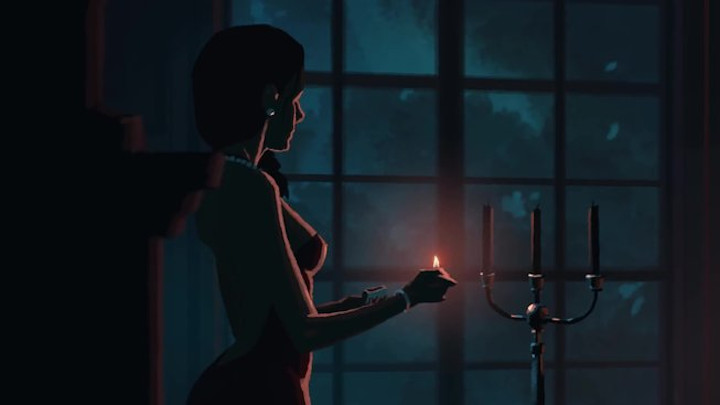 During Inside Xbox we learned new details about VTM: Bloodlines 2.

In October, we got to know an information which certainly saddened all lovers of White Wolf's World of Darkness universe - the launch of the iconic sequel to Vampire: The Masquerade - Bloodlines, which has been expected for over 15 years, has been postponed to the first half of this year. In anticipation of the new release date, a new title trailer with gameplay elements has been revealed today during the Inside Xbox presentation, showing how the Kindred are playing in Seattle after dark. You can watch it below. We also found out that the title will also appear on Xbox Series X.

We remind that Vampire: The Masquerade - Bloodlines 2 was officially announced in March 2019. Although the devteam at Troika no longer exists, some of its former employees, including screenwriter Brian Mitsoda, are working on the game's continuation. The team from Hardsuit Labs is also supported by legendary creator Chris Avellone.

Chorus is a Space Shooter on Xbox Series X