At the beginning of last month, Microsoft announced Xbox 20/20 - a series of broadcasts, during which the Redmond giant presents attractions waiting for players in the near future, including those for next-gen platforms. The first of them took place in May, and the next ones were to take place every month. It's possible, however, that reality had other plans. Or at least that's what Jeff Grubb, a VentureBeat journalist, says. He informed on Twitter that Microsoft initially decided to reschedule one of its Xbox 20/20 conferences, called Xboxing Day, from June to August.

In an interview with Greg Miller and Tim Gettys from Kinda Funny Games, Grubb gave the reason why, according to his sources, Microsoft is against the June event. It has nothing to do with the current situation in the USA. It's about Sony's conference, which, as we found out yesterday, will be held on June 11. Representatives of Microsoft don't want to reveal their cards in front of the team from Japan (via Game Rant). However, the journalist does not rule out that after seeing PlayStation's presentation, Microsoft will change its mind and show something in June. However, all of this remains in the realm of unofficial reports, so while their source can be regarded as reliable, they need to be taken with a grain of salt. 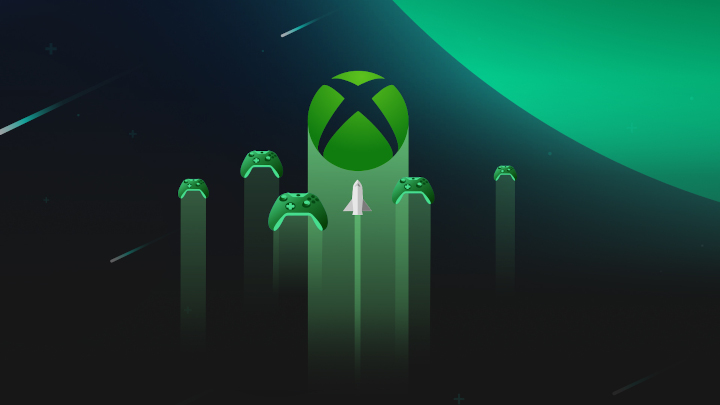 Will we get some news from the Microsoft camp in June?

It is almost certain that the July conference from the Xbox 20/20 series will take place without major delays. This was confirmed on Twitter by Aaron Greenberg, Microsoft's Xbox Marketing Director. He also wrote that nothing has really been delayed. As Grubb notes, this is technically true, as nothing specific beyond vague "monthly event" was officially announced for June, so this may provide an "escape" option for Microsoft.

From what was announced earlier, during the July Xbox 20/20 event, we are to learn new details about the upcoming games of Microsoft's in-house studios. As for the June/August event, there are no official reports on its content. However, it is said that we will see the Xbox Lockhart console, a budget version of Xbox Series X, which will most likely lack an optical drive (again via Game Rant).