The start of CES is usually a very intense time, which is a harbinger of what we can expect throughout the year. In the case of Intel, however, it is hard not to get the impression that many empty words were spoken during the company's conference. But what's pleasing is that after almost two years we could finally see the Intel Xe GPU. 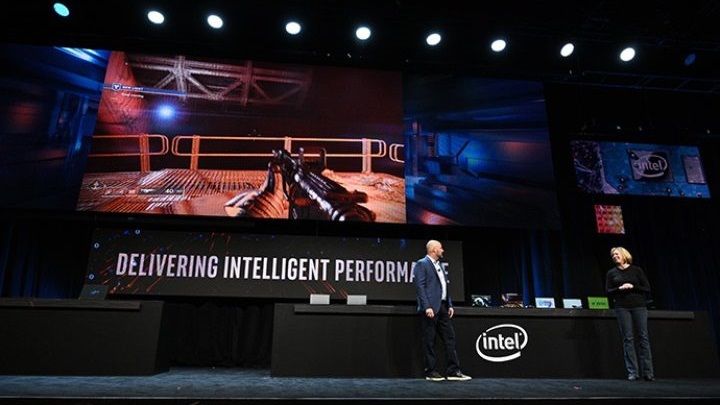 So far only Intel Xe GPU for laptops were presented.

Intel showed the most interesting things only at the end of the presentation, when we were told about the new products - the next generation of mobile processors based on the Tiger Lake microarchitecture. They are worth noting that they will be the first chipsets equipped with Intel Xe GPU. According to the manufacturer, the integrated Xe family GPUs will be twice as efficient as the Gen11 GPUs, known from the Ice Lake family. However, no details have been given and it is only known that they are to debut before the end of the year.

Unfortunately, the external (discrete) Intel Xe graphics cards, which appeared at CES 2020 under the code name DG1, have been somewhat mistreated. It should be noted that only GPU for laptops was presented, not a "full" card for desktop PCs. Nevertheless, DG1 was used to launch Destiny 2 and the game... worked. But that doesn't say much about Intel's capabilities in the field of GPU performance.

Prior to CES 2020, leaks and speculation about Comet Lake-S CPU were springing up all around the web and many hoped to learn more about them. However, Intel decided to keep quiet and say nothing about desktop PCs. 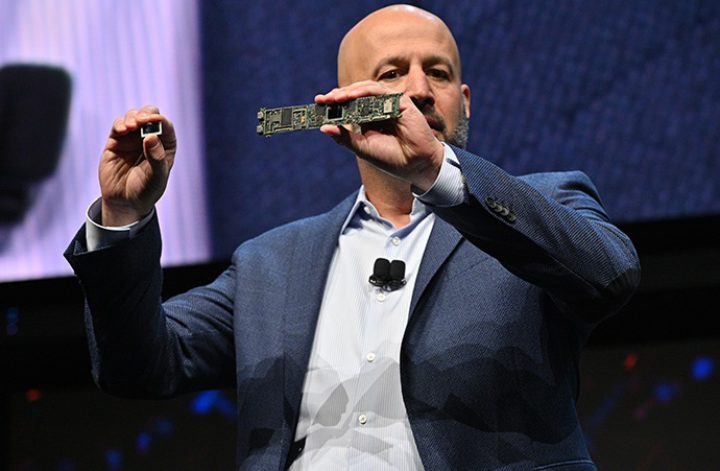 Not much has been said about the processors built in the Tiger Lake microarchitecture, beyond that they will be made.

From the very beginning, Intel's conference was basically focused on smaller innovations - such as Project Athena, which aims to "revolutionize" the mobile computer market by optimizing the hardware to save power and reduce wake up time. During the presentation we learned that another 25 models of laptops passed the verification process and were included in the program. However, Project Athena itself is nothing new, and the biggest novelty in this respect is the fact that Chromebooks from Asus and Samsung were certified for the first time. It has also been announced that Intel's collaboration with Mediatek will bring the first 5G chips to laptops in the third quarter of this year.

All in all, Intel disappointed - while it has to be admitted that the presented laptops without keyboards or tracking technologies are impressive, it is hard not to get the impression that the company is losing the battle with AMD. The last generation of desktop chipsets from the the company was launched in 2018 and it is not known if they will have any answer before AMD releases its 4th generation of Ryzens. Intel's plans seem to be very blurred, which only works in favor of the competition. 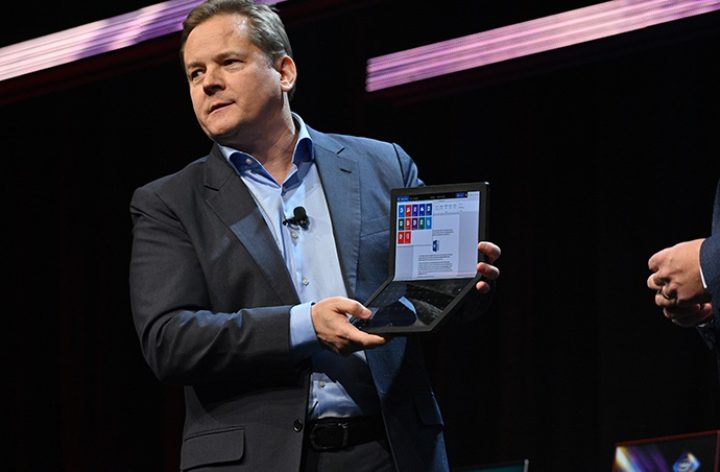