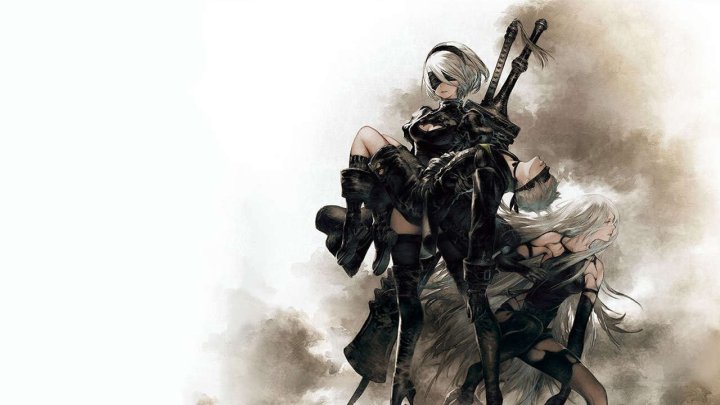 Is the announcement of the next installment of the Nier series only a matter of weeks?

In recent years, PlatinumGames had little reason to complain, as it has gained a loyal circle of fans. In this generation the team has released games such as Bayonetta 2 (unfortunately, exclusive to Nintendo Wii U and Nintendo Switch), The Legend of Korra, Astral Chain (also only for Nintendo Switch) and Nier: Automata that has been very successful. The devs are not slowing down and announced in an interview with the Japanese website Inside Games that they are preparing several large and small announcements for 2020. The disclosure of further plans of the studio will start in the coming months and they will be revealed gradually throughout the year. Unfortunately, there were no further details. 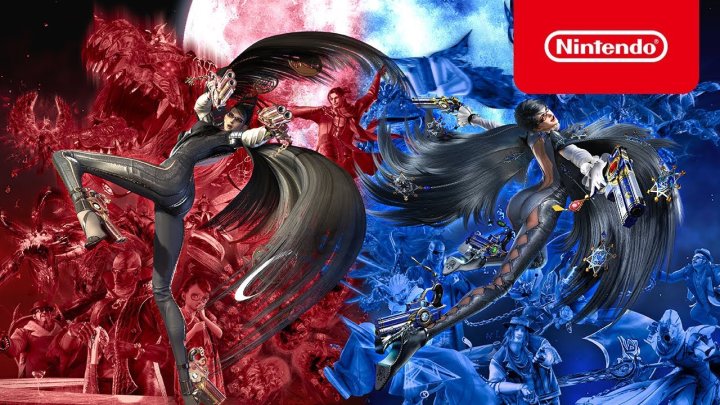 PlatinumGames will certainly remind us this year about Bayonetta 3.

As we know, PlatinumGames is currently working on a several titles. These include Bayonetta 3 for Nintendo Switch and a new franchise called Babylon's Fall. We haven't heard about the first title for a long time, but the work on it is going smoothly. In the case of the latter, we recently saw the first gameplay and learned that more information about the game will be released in summer 2020. The announcements related to these games are clear, but there has also been talk of ongoing work on the continuation of Nier: Automata, which may be one of the big announcements that Kenichi Sato and Atsushi Inaba, the CEO president and head of the studio respectively, talked about in an interview. The game has sold in a significant amount (over 4 million copies) and has been very well received by the players and critics alike (PlayStation 4 version has an average rating of 88% on Metacritic). These assumptions make a lot of sense, as almost three years have passed since the game was released, so work on the new installment of the series may be at a very advanced stage. This is also suggested by the words of Yoko Taro, the director of Nier: Automata, who is developing a mysterious project for Square Enix and was ready to talk about it six months ago.

We have no choice but to be patient and wait for news from PlatinumGames. The anniversary of the release of the last installment of Nier will soon be celebrated, so it would certainly be an excellent opportunity to announce something big.