Sega has released a new trailer for Like a Dragon: Ishin. This is the first trailer for the game, which includes gameplay footage. This gives us a glimpse of how the remake will look in action.

During the State of Play presentation many promising projects were announced. For me, the most important of these was Like a Dragon: Ishin.

The game will be set in Japan in 1867 in the city of Kyo, a fictional version of Kyoto. Like a Dragon: Ishin is to tell the story of the end of the samurai era, and the main character will be Sakamoto Ryoma, a historical figure who played a key role in the overthrowing of the Shogunate.

The appearance and character of the protagonist will resemble Kazuma Kiryu, known from the main installments of the series, and during the campaign we will also encounter many other characters who are alternative versions of those from the contemporary parts of the series, including Goro Majima.

During the gameplay we will be able to use four fighting styles. In Sakamoto Ryoma's battles we will use mainly swords and fists, but there will also be firearms.

What about Yakuza: Kenzan!?

It is worth mentioning that Yakuza Ishin is not the only samurai spin-off of the series that has not left the borders of Japan. The same fate befell the 2008 PS3 game Yakuza: Kenzan!.

We hope that Like a Dragon: Ishin will prove to be such a success that SEGA will also make a future remake of Yakuza: Kenzan! 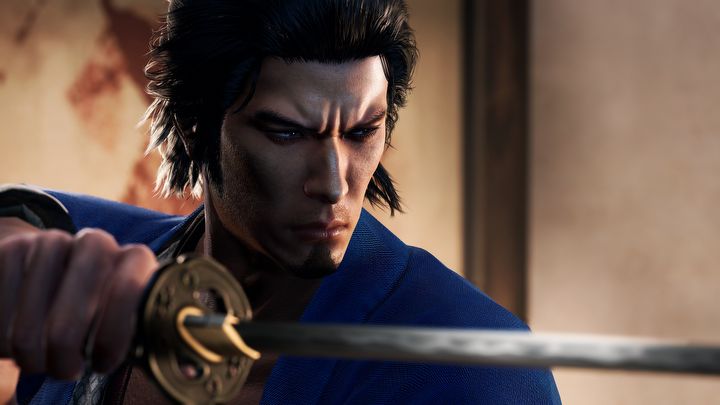 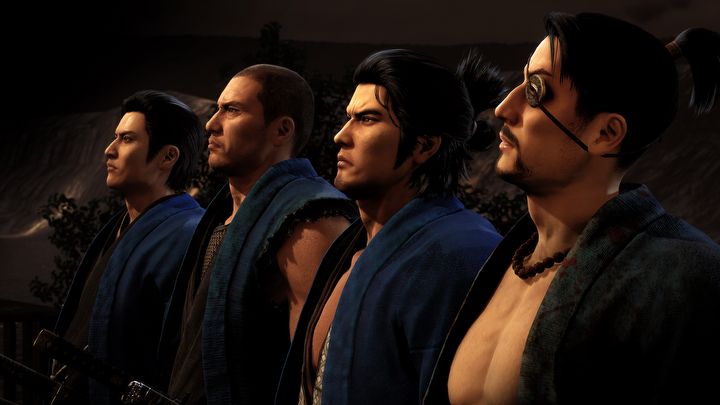 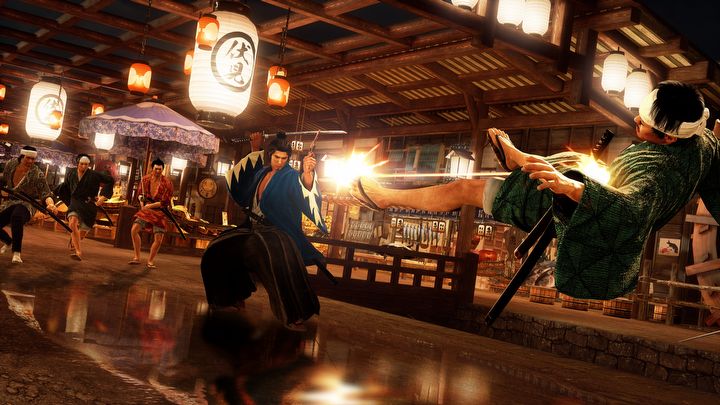 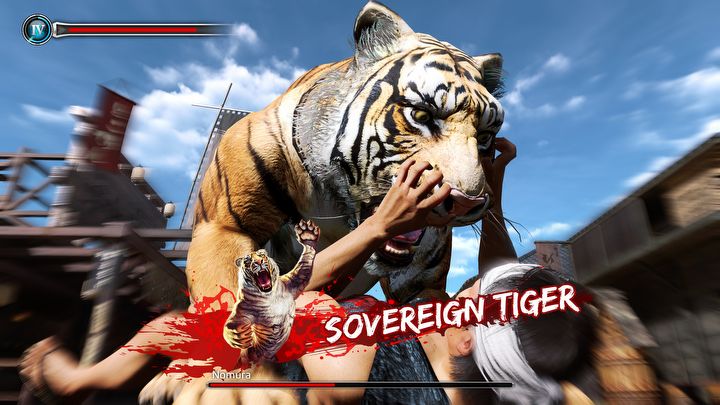 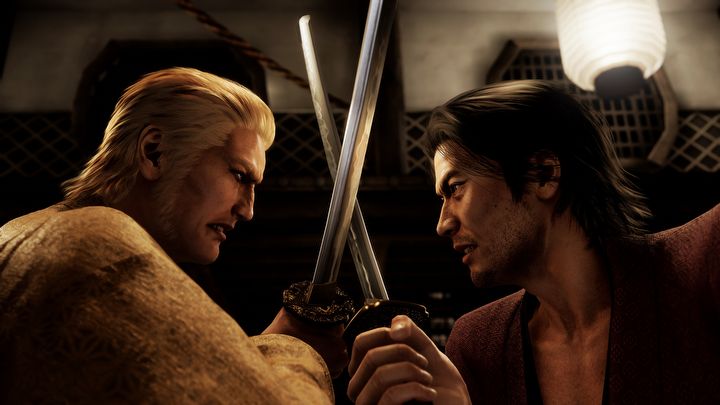 Feast for Yakuza Fans: Like a Dragon 8 Trailer and Judgment PC Official