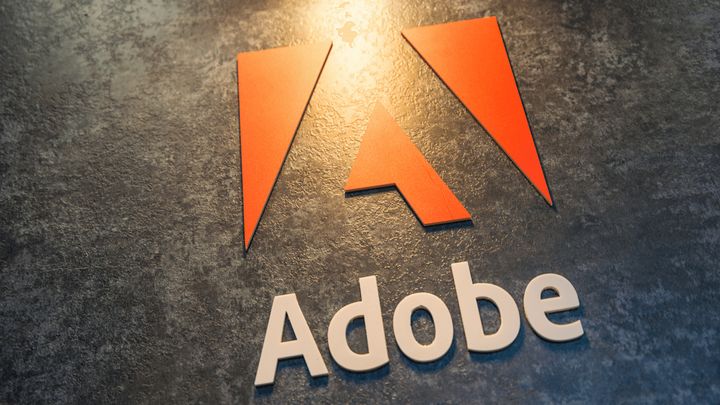 If you use older versions of Adobe software, you may be sued.

As Apple Insider reports, Adobe warns its customers that they no longer have the right to legally use older versions of its Creative Cloud software, such as Lightroom Classic, Photoshop, Premiere, Animate or Media Director. The Group sends e-mails to users informing them that further use of the application may result in legal problems on the part of "another company". The content of the message has been made public on the Internet.

The Group does not provide any arguments for its decision, but the communication sent to the editorial staff of the website suggests that the situation is related to the ongoing litigation. It's probably a lawsuit filed last year by Dolby Labs. The company is demanding more money from Adobe through licensing fees as a result of the increased revenue generated by the change in business model - replacing traditionally sold software with a subscription that in practice results in higher prices for users. 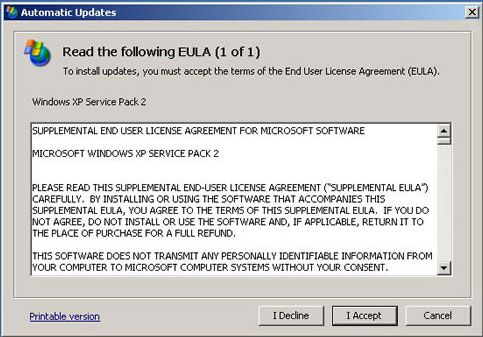 How many EULA contracts have you seen in your life? How much did you read?

The situation is a perfect example of how little control we have over the digital products we 'buy' nowadays. A properly constructed license agreement allows companies to legally introduce any changes in the software (and even in the operation of the hardware purchased by us, by changing its operating system - as in the case of consoles), even depriving them of important functions. As users, we can't really do anything about it.

Unless Adobe has violated the terms of its licensing agreement by this sudden discontinuance of support for an earlier software version, which is unlikely, these impacted users have to just grin and bear it," notes Public Knowledge copyright expert Dylan Gilbert in a statement forVice. "Even if Adobe is fully in the right here with regard to the Dolby dispute, it has the power to force its customers to upgrade to newer more expensive versions at its whim, which illustrates the undue power and influence of EULAs over the lives of consumers, Gilbert said. We should be able to own the things we buy," he added.

The position of Dylan Gilbert was also agreed by Cora Doctorov, an activist and writer familiar with the subject.

"When your tools are designed to treat you as a mere tenant, rather than an owner, you're subject to the whims, machinations, and unforeseeable risks of the landlord from whom you rent," Doctorow noted. "And your legal rights are likely defined by a contract that you clicked through a million years ago, which says that you agree that you don't have any legal rights."