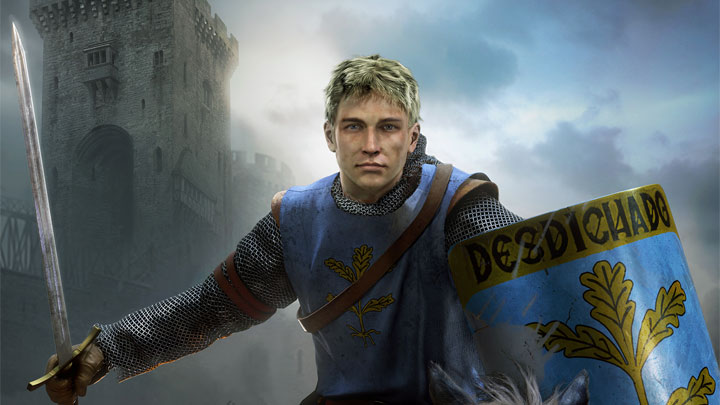 The special offer will last until August 13.

A new promotion has started on the Humble Bundle website. This time it included Crusader Kings II with expansions. It's one of the best strategies of the decade, but many newcomers are scared away by the huge amount of DLC released since its launch. This package is a great opportunity to start get into the game because it contains all the big expansions released so far. To get them you have to spend only $15, while the same collection on Steam costs $200. Only small cosmetic expansions are missing from the set, which do not affect the gameplay.

The promotion has traditionally been divided into three thresholds. Achieving the first one requires paying $1, for which you will receive the following titles:

Achieving the second threshold requires paying an amount higher than the average of all pledges (currently it is about $11). In return, you will receive the following expansions:

The third threshold was set at the level of $15 and includes:

Finally, let us remind that all Humble Bundle promotions support charity and it is the customers themselves who decide how much of their donations will be used for this purpose. This time the money will go to the Covenent House organization, but you can choose your own charity if you wish.

Mike Pondsmith Gets a Character in Cyberpunk 2077; New Screenshots