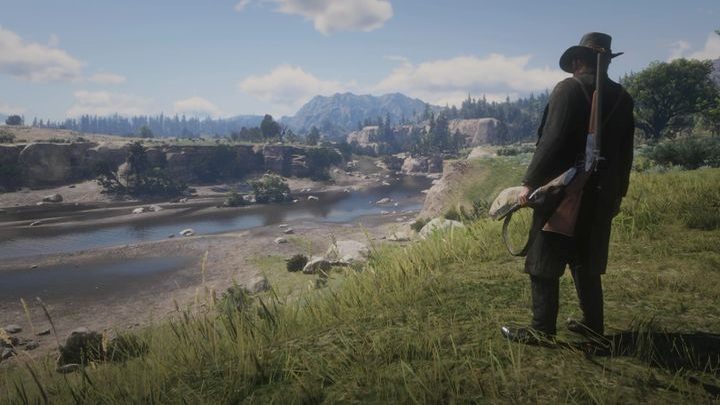 We conclude with what gamers and journalists consider the game of the retiring eighth generation. In the year and a half since its original release (for PlayStation 4 and Xbox One), the game has become a classic adored by players and journalists alike. And for a good reason.

Arthur Morgan's story is one of the most moving and mature stories in electronic entertainment, but the real hero of Red Dead Redemption 2 is the living, breathing depiction of the Wild West, which looks, sounds and acts like a creature of its own, reacting to everything the player does. This title provides an amazing level of immersion, achieved with amazing attention to the smallest details, highly contextual activities, high interactivity, dazzling visuals and animations, and a nice set of characters.

In fact, the only drawback of RDR2 is the slow pace, which discourages many players looking for more intense action (of which there's plenty in the game, just spread over a huge world). Getting from place to place takes time, as in fact does preparing food, stowing hunted animals on your horse, and dealing with all the usual and unusual freaks of the Old West. . ,