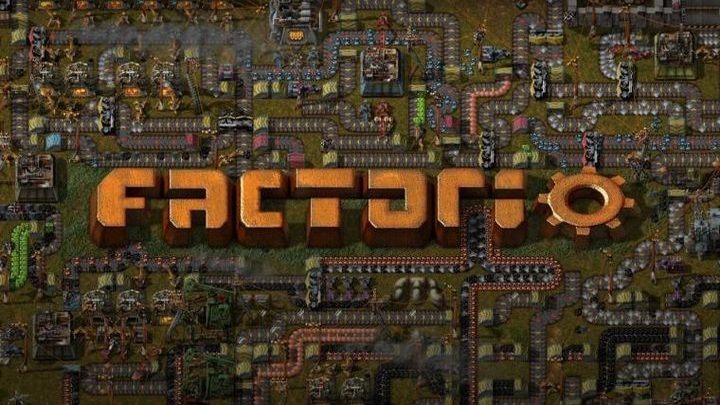 Let's stick to being stranded on alien planets for a while. Here, too, we start from scratch, but instead of humans, we manage machines. Factorio is an economic strategy in which the task is to develop a complex of factories on an alien planet and defend it from invasions of insect-like aliens. The game was developed by a Czech indie studio Wube Software and was inspired by series such as The Settlers and Transport Tycoon.

Factorio is possibly the most complicated game out there, offering a challenge that will satisfy even the most demanding and hardcore players. We need to obtain basic raw materials (such as coal, copper or iron), ensure proper technological development (including researching alternative sources of energy, but also weapons and armor), transport infrastructure, and security, which is important because we're under constant threat of an attack of aliens, which makes this game quasi-survival, of all things. Our capabilities increase as our factory grows, but the aliens aren't wasting time either, and they become increasingly dangerous over time.

All in all, "automation" is the word of the day. The cornerstone of Factorio is figuring out the most efficient production chains by maximizing automation and minimizing your own involvement. Once you do that, you can start thinking about how to make it more compact, and easier to navigate.