In 1971, an experiment was carried out at Stanford University in California, and it became one of the most famous and notorious social experiments. Psychology department Professor Philip Zimbardo gathered 24 volunteers who were divided into two groups: guards and prisoners. The guards were only told to "maintain order"  the specific rules were up to them. The basement of the psychology department was converted into a prison (with proper, barred doors etc.), and then, prisoners were introduced. The experiment was expected to last a month. It was discontinued after 6 days for safety concerns. The guards committed pretty appalling deeds  especially for regular students  including stripping prisoners down and forcing them to simulate sexual intercourse. They weren't allowed to shower, and had to clean the toilet with bare hands. 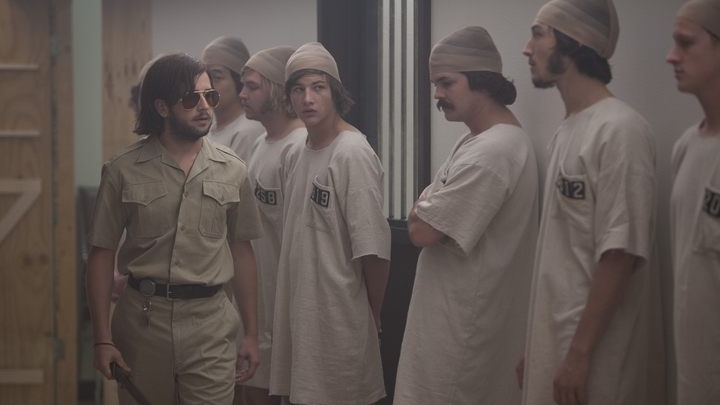 The experiment proved that mentally sound people never associated with any form of psychosis  your teachers and shopkeepers, your uncles and aunts, your fathers and moms  can become abusers or victims in an instant. The reason for this is, as psychologists believe, the influence of the environment on an individual.

The infamous experiment serves as quite a dreadful commentary on all subsequent pages of this article.

People doomed Sims to this fate

Released in 2000, the game from Maxis is a simulator of prison, sadistic punishment and torture. I mean, you can build a cottage with a garden and a white fence, feed your dog, drive to work, romance other sims, and paint pictures, but I'm sure most of you have, at least once, killed one of the Sims that were too pushy. This article will be about this  the ways, the classic ones and the ones that don't fit in your head  to kill Sims.

I've been asking random people questions for a while: first, whether they've played The Sims, and second, whether they've ever killed anyone there. One of my colleagues told me recently: "Of course. In fact, there's not much else to this game other than killing them. Build houses and go to work? Please. In the end, I always kill them. It... Made me think. A little about the sanity of my colleague, and a little about the way we play this game. I asked my friend the same question, and he told me: "I do the Wachowskis on them: I lock them in basement and imagine they power an entire neighborhood." Like The Matrix batteries, you know."

So I scoured the internet, inquired colleagues, and the following is what I produced. I have also collected testimonies from members of the editorial staff and encourage you to learn their stories.

What's that in your cheek?

Ladies and gentlemen, this article is sponsored by the letter P for psychopathy, but that doesn't mean it should be treated with dead seriousness. All the stories described here are exactly as untrue as the virtual Sims are untrue. Go easy on the next pages, because they present the ideas of players who were tired of boredom, and motivated by curiosity. The amiable Sims are "a little less real" than human beings, and starving them to death in the basement isn't much crazier than Call of Duty: Modern Warfare 2's "No Russian" sequence.