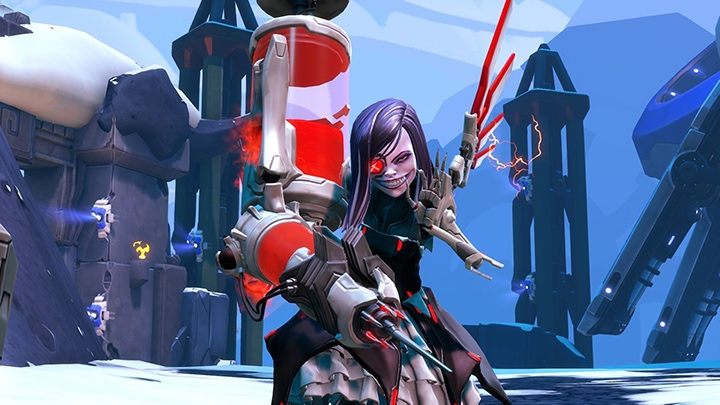 The authors of the great series such as Brothers in Arms and Borderlands - Gearbox Software - went a bit beyond the mark with the atmosphere and created a comic, colorful online game - Battleborn. This game is a hybrid of FPS and MOBA genres and was one of the first so-called hero shooters (although a few things distinguished it from, for example, Overwatch), that is, shooters with fairly clearly outlined character classes, each one with a set of unique features. Well, the foundation seemed solid, the ideas were good, however, unfortunately, everything failed. Why?

Where did Battleborn go wrong?

Battleborn had similar bad luck as Titanfall 2 - it was released at the same time as a similar yet better game representing the same genre. We are talking, of course, about Blizzard's Overwatch, which was more refined and had a much better marketing campaign. Battleborn offered a lot of modes, but as a result, nothing was refined here.

The game took off with a weak network code and poor marketing, which resulted in a rapid loss of players. Players also didn't feel if the developers attempted to save this game. Despite the expansions and updates, and even the transition to a free-to-play model, the developers decided to finish supporting the game a little more than a year after its premiere. The servers will finally shut down in January 2021. Battleborn was not a bad game - it just lacked the "magic" that would attract players.