A war of consoles? PC Master Race? Who needs that crap? And for what? Video games across platform borders – that's my new motto!

Crossplay support is great – you can enjoy your favorite games with your friends and players from around the globe, regardless of whether they're using the same platform as you do; PC, Xbox, PlayStation – it's all the same! You all can meet on PC, Xbox, Switch, PS4, PS5 or Xbox Series X. I, for one, love cross-play games, precisely because it's the great equalizer.

Of course, this idea brings some limitations and you have to remember that users of certain platforms may be at an advantage in specific games. For this reason, cross-platform play works well mostly for non-competitive games, or titles that don't exacerbate controller differences. In this article, we take a look at games that support cross-play and pick out the best ones. The list is obviously not definitive, so if you have your own suggestions, please share them in the comments below. After all, it's all about sharing they joy of gaming!

The catalog keeps on growing! We’ve added two games in this edition – Farming Simulator 22 and GRID Legends. You’ll find these at penultimate page of this article! 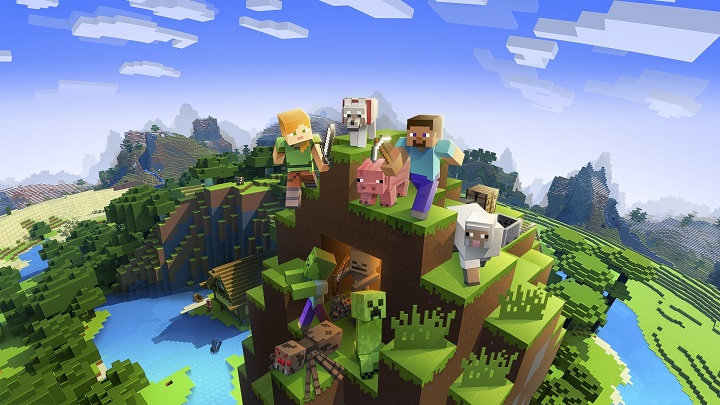 If you want to talk about best cross platform games, you have to start with Minecraft. Minecraft needs no introduction. This title is over ten years old and runs on just about anything. It is available on, get it, sixteen platforms – almost like Skyrim! Unlike Bethesda's game, however, Mojang's creation offers fully functional cross-play. No matter which platform you play on, you can immerse yourself into the voxel world with players using any device!

There is of course a catch, and that is the version of the game. The only cross-platform condition Minecraft makes is owning the Bedrock edition, and Java. Other people you want to play with must have the exact same version. Otherwise, cross-play will not be available. It's worth keeping this in mind before organizing a session together. 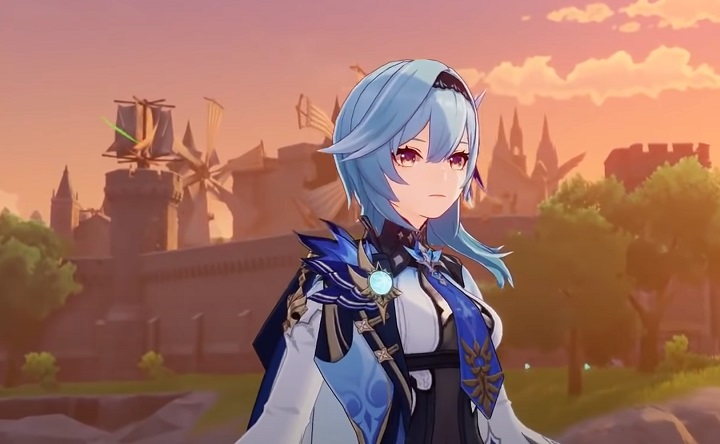 Genshin Impact was last summer's blockbuster from China that successfully conquered the market. On the one hand, it offered full free-to-play, where no game content was locked in. Added to that were graphics specific for the style of Japanese animations, a pleasant combat system, and an open world. On the other hand, we get the gacha mechanic, which is well known in the Land of the Rising Sun. The attempt to smuggle it into USA was remarkably successful.

One way or another, you don't have to spend a dime in Genshin Impact to have a good time. And you can also do it with friends in cross-play. Note, however, that at this point the multiplayer is limited and does not allow you to perform all activities together. On top of that, you have to unlock the option in the first place, so make sure to get a high enough Adventure Rank before playing Genshin Impact with your friends! 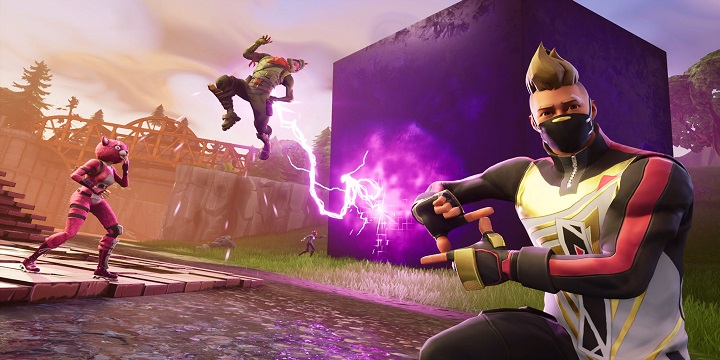 What Fortnite is – everyone can see. You can complain about Epic Games and whine about their creation, which has already been in the top of the most popular games for several years. However, it's hard to shrug off this phenomenon or turn a blind eye to the crossovers that take place within it. So, if you're looking for a battle royale and don't mind some building, this is a title worth checking out. It’s one of the best cross platform games ever.

You can play Fortnite on almost anything and with almost anyone. Fully functional cross-play allows you to play cross-platform, or within your own console – you choose. However, nothing prevents you from playing with users of different platforms. Well, with one exception. Currently, iOS users are excluded from this happy circle, all because of Apple's conflict with Epic Games. Also, remember that on iPhone, you will play the old version of Fortnite, because the game is not updated on this platform.

Don't like Fortnite? Other battle royale games are waiting!

Fortnite isn't the only such game out there. You can also check out Apex Legends and PlayerUnknown's Battlegrounds. The former is available for free and the latter is a pay-to-play. You can play on multiple platforms, with PUBG limiting cross-play to consoles alone. Nevertheless, both games are good alternatives if Fortnite wouldn't cut it for you.