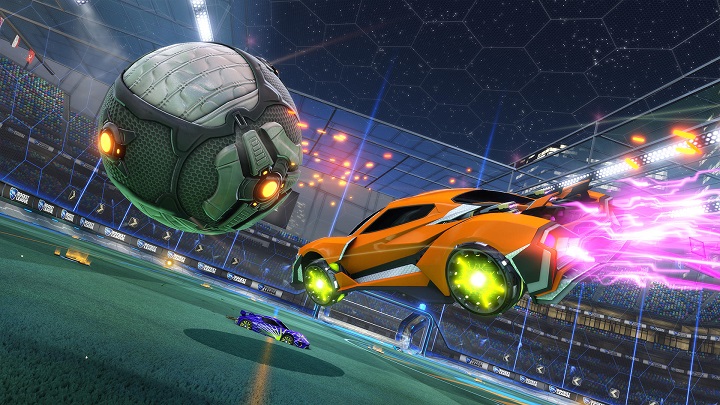 Rocket League is a game where we play soccer with cars. There's plenty of spectacular acrobatics, curved shots, blocking enemy attempts, and tackling their actions. And all of this will be happening at a deadly-fast pace, so you'll need to constantly stay on the ball (and your steering wheel).

Rocket League has been available for free recently, but on PC you can only find the game on the Epic Games Store. That title has disappeared from Steam, yet people who bought Rocket League there (when it was still a paid game) can still use that platform to play. It doesn't matter where you play or what platform you play on – full cross-play means you can shoot at the goals on any device. 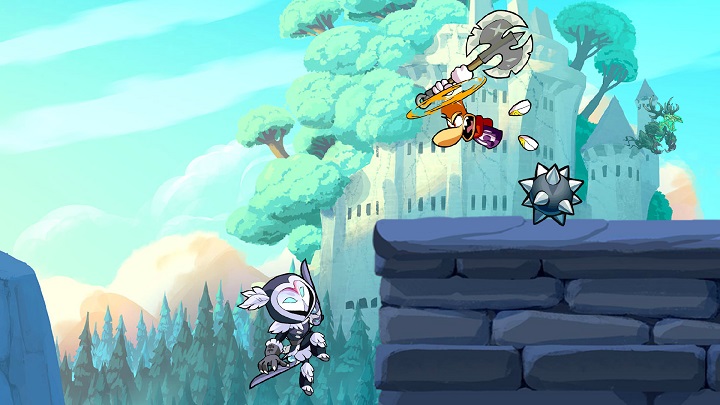 Brawlhalla is an underrated game that few players take seriously. After all, how do you reckon with a game with such simple graphics, which is just a brawler in addition? I recommend giving it a chance, though, and you'll certainly notice the depth of the gameplay in no time. There's a multitude of heroes, varied weapons, and many game modes to make sure everyone will find something interesting and exciting. Especially if you like dynamic gameplay and competition.

Even regular sparring with friends is a lot of fun. This is because Brawlhalla has mastered the combat system to perfection; on the one hand, it allows a lot of possibilities, but is really accessible on the other. You can try your hand at cross-play on all platforms, including mobile devices (Android, iOS). 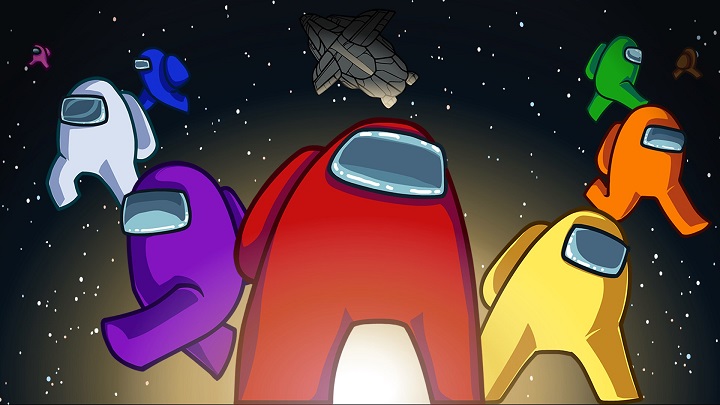 Among Us is a 2018 game that stormed the internet only two years after its original release. But when it did, almost everyone heard about it. It worked perfectly during the global pandemic, allowing people from different generations to play together. Among Us doesn't require outstanding gaming skills – just knowledge of the rules and a desire to participate in the fun.

Among Us is yet to be released on Sony and Microsoft consoles. Temporarily, however, this title has to manage without them. Cross-play, on the other hand, allows you to play together on different platforms. It's worth mentioning that on PC and Switch, the game is buy-to-play, while on mobile devices you can play for free. Additionally, this production doesn't have a built-in voice communicator – it is not required to play, but it's worth thinking about when playing with friends.