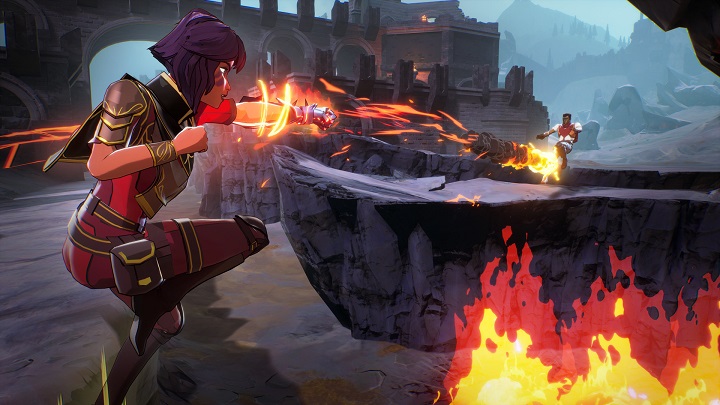 Spellbreak is a battle royale with some surprises. Instead of reaching for the machine gun, we'll wear a magic glove, thanks to which we'll be able to cast spells at other mages. Spellbreak offers a diverse set of spells that can be combined in a number of ways, and tops it off with high-paced action and phenomenal graphics.

The production was initially only available on the Epic Games Store, but has since become available on Steam and on consoles. Plus, Spellbreak supports cross-play, so you can wage magical warfare with your friends across platforms without worry. This title also supports cross-progression, so you can play on different platforms from one account without losing your progress. 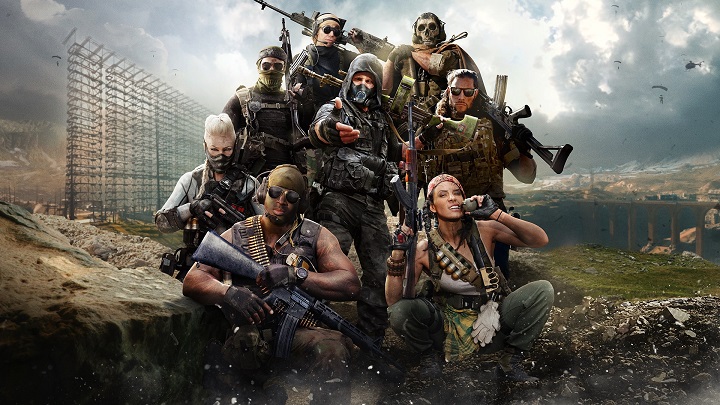 Call of Duty has quite successfully settled in market with its free module called Warzone. It's nothing more than a battle royale with some original features. One of them is called the Gulag, which perhaps seems a little insensitive, and the rules are that you don't lose immediately if you're killed. This is complemented by a distinctive shooting model, fast-paced action, special abilities, and a vast map. Definitely worth giving this game a chance!

As if these arguments weren't convincing enough for you, remember that Call of Duty Warzone offers fully functional cross-play on every platform the game is available on. This means you can play against console players or team up with them without any problems.

Also – remember – if you don’t like the battle royale idea, you can always try Call of Duty Modern Warfare. COD MW has cross-platform support as well. 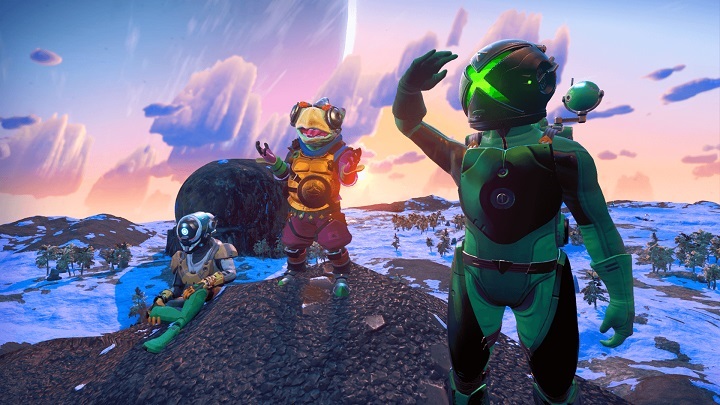 No Man's Sky has come a really long way. Granted, it still doesn't offer all it promised, but it's definitely worthwhile at the moment. Regular updates, new content, lots of fixes, and a full-fledged multiplayer. Flying in space still needs more variety, but exploring new planets and local flora and fauna is really a lot of fun.

It is said that no one can hear you scream in space, so you should always gather a party before venturing into the galaxy. And since No Man's Sky offers full cross-play, it would be a shame not to take advantage of it! Users of all platforms can play against each other without any interference. It's worth taking your friends on a tour of the next planet, as joint exploration is a significant advantage in this game!