THE SCHEDULE IN A NUTSHELL

GTA VI is not Half-Life 3  it has to come out eventually. This is not Duke Nukem Forever, either  when it comes out, it sure won't be half-baked. It will probably break some record or other, because the "Rock Stars" are customarily the trend setters of the industry, no matter what game they're releasing. Red Dead Redemption II only confirmed (again) the mastery of the studio. Rockstar can practically do whatever they damn please, and take as much time as they damn wish, too  if only the end quality is right. And making sure that's the case takes time, that's a f-a-c-t. However, we have the impression that time will be ripe sometime between 2020 and '21.

There are many premises indicating that this time frame is indeed relevant, and they will constitute the meat of this article. However, we will also consider some other possibilities. This is because there was quite a lot going on in Rockstar, as of late. There were a few important personnel changes. GTA V, and especially GTA Online, drains money from the players like Michelle Pfeiffer did cocaine in Scarface, and the latter actually fares much better than Red Dead Online, which doesn't earn such spectacular figures (although the game still sells very well). And since the giant has to keep to momentum in order to maintain the upward trend  it needs another project, sooner or later. GTA VI is the obvious choice. The only question is: when? 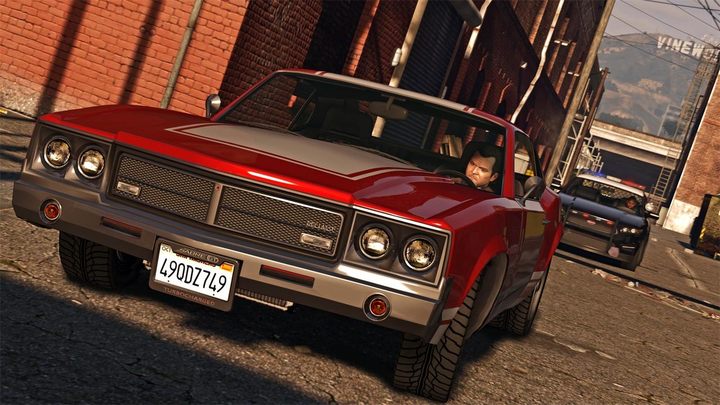 This is the police! Don't run! I need a testimony! When is the release?!

The game needs a while to come out fully developed. 2019, or rather its second, ever shorter half, is certainly an unlikely time frame, and weve included it mostly because of prudence and because the industry saw bigger miracles  let's just mention the unexpected release of the spectacular Apex Legends.

It's been a while since the GTA series last experienced such a long hiatus  it's already six years since the original release of the "five." The dry spell has already been longer than the one separating the two previous installments. The patience of the players is not unlimited: after crossing a certain threshold, they become rather capricious, and the expectations become exorbitant. But we're talking about a company that enjoys great trust from the players, especially in recent years, after the release of several blockbusters, guiding the industry to new territories.

Therefore, 2019 seems an unrealistic deadline. There's simply too little time left. Such games should be released right before Christmas, which means that the marketing campaign has to kick into high gear around March or April, possibly at the E3, even if Rockstar has no particular respect to the event. The colossus needs time to gain momentum, even if it's such a confident brand. 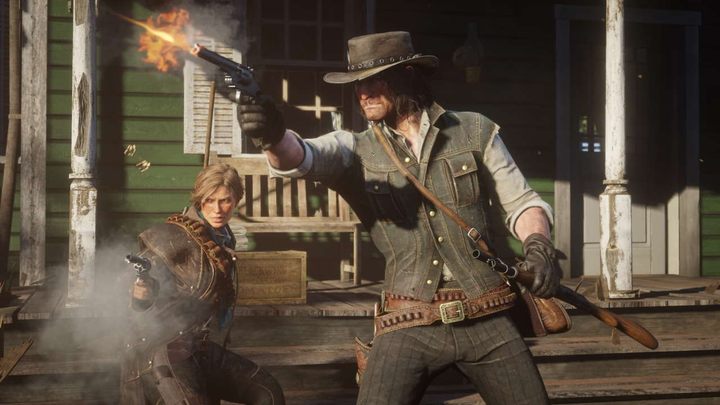 We make sure theyve got the time needed for the new GTA... Think they'll give us a cut?

In addition, GTA Online still makes so much money it can barely carry it away (according to analysts from Niko Partners, up to $700 million a year), and another year means more millions, and we know how everyone in the industry feels about these. The servers are constantly packed, with players doing their usual, impossible stunts  accidentally also generating millions of views on YouTube and during streams. Red Dead Redemption II, together with the network component, also need a little space and time to develop and start earning their keep. And why prematurely cut the income from a barely finished project?