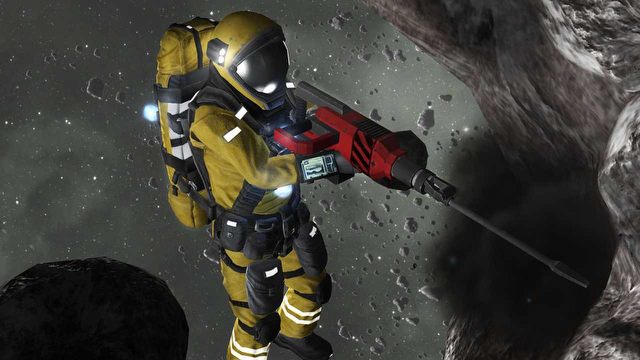 You can never have too many good and free sandboxes. However, it's worth knowing that these don't just end with the iconic Minecraft or Garry's Mod. However, I'm not going to start the fun of listing all the noteworthy "sandboxes"  I'm only going to focus on one, and a really specific one: complex and developed over the years. Besides, why the suspense if you know what the title is about anyway. Yes, let's have all the formality behind us, we're talking about Space Engineers.

It's not a game for the faint-hearted or not very creative people, but the high entry threshold here seems rather inherent in the general outline, which is to have fun with all things cosmic from many different sides  those typically constructive to the competence and survival aspects.

Hardcore fans of the game, however, have been discussing on forums for some time now whether it's time to abandon the usual content updates and release a second part that would make the original, which is clumsy in some places, a little more modern? . 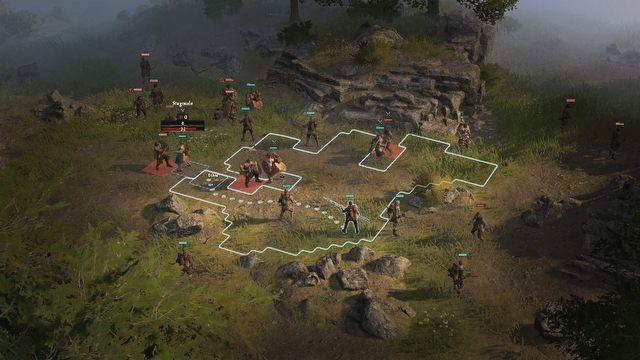 Shiro Games is one of the most prolific development studios of recent years, experimenting with both isometric RPG(Darksburg) and real-time strategy(Northgard) formulas. Their latest project, Wartales, promises to be interesting in that it will combine both genres, and in an intriguing way to say the least.

Want more details? In this case, imagine that we get an open world at our disposal, and it will abound in a variety of missions (both main and side), but do not forget about one of the most important elements of gameplay, namely the management and expansion of the "base". Combat, in turn, takes place in the popular turn-based system.

Wartales attracted players' attention from the first trailer released  this thanks not only to the aforementioned mechanical and genre choices, but also to its unusual style and setting. Medieval Europe may not be the most original of settings, but the way it is presented is a different matter. The entire open world looks like a three-dimensional interactive map, compared to which our adventurers look like giants. There is a vibe, there is an idea, let's hope the execution doesn't fall short.