Legacy of Kain  a new part or a reboot 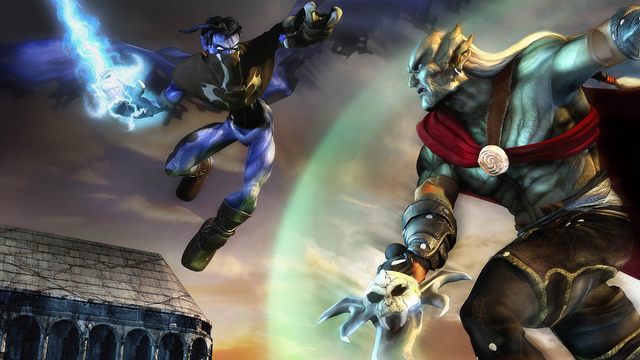 We live in an era of reboots, remakes and sequels, very often we even find ourselves complaining about the prevailing trends. We criticize developers for taking the easy way out and not being creative, preferring to once again do the same thing, only that it's up to date. And while there's some validity in that reasoning, I'm thinking that some old, dusty series on the shelf just deserve another try and an attempt at resurrection. And among them is definitely Legacy of Kain.

Souls Reaver showed the potential inherent in the turn-of-the-twenty-first-century gaming medium, while Defiance probably still hasn't been properly appreciated to this day. And that's not all the installments of this series, after all. An outstanding, complex scenario, a groundbreaking formula involving jumps between dimensions, or a unique dark fantasy atmosphere  these are its enduring strengths. It's just a shame that the gameplay has aged cruelly. And it's all those mechanical archaisms that would need a decent dusting off. It doesn't matter if such improvements would come through a potential remake or a full-fledged sequel. 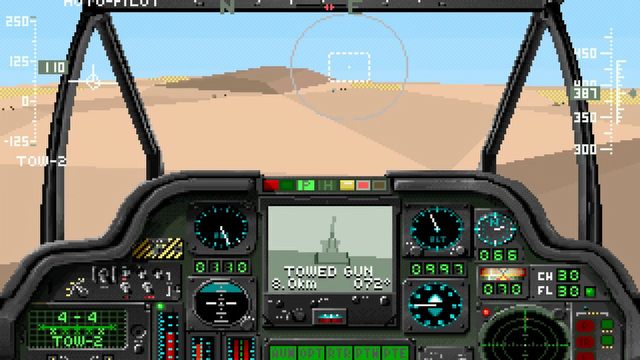 The reactivated MicroProse company has so far announced only one title for which the in-house development team is responsible  bomber simulator The Mighty Eighth. Images circulating online in connection with the resurrection of the studio suggest, however, that MicroProse may be preparing a game in which combat helicopters will play a large role.

I confess that I dream of a sequel to Gunship 2000, which I played on Amiga. Flying helicopters together in the Battlefield or ArmA series has always been a nice addition, and I think that by putting them at the center of the gameplay, with an emphasis on co-op and dynamically generated missions, you could create a pretty enjoyable production. Of course, Gunship 2030 from the point of view of realism would not stand a chance in competition with the AH-64D helicopter module for DCS but some simplifications combined with the reproduction of authentic models of machines and their cockpits could bring the game some fans.