The recently reactivated MicroProse is definitely not idle. Recently, we have received announcements of three games out of about twenty that will soon appear in the company's catalogue. Now it's time to present another one. It is The Mighty Eighth, another installment of the once popular WWII bomber simulator series. 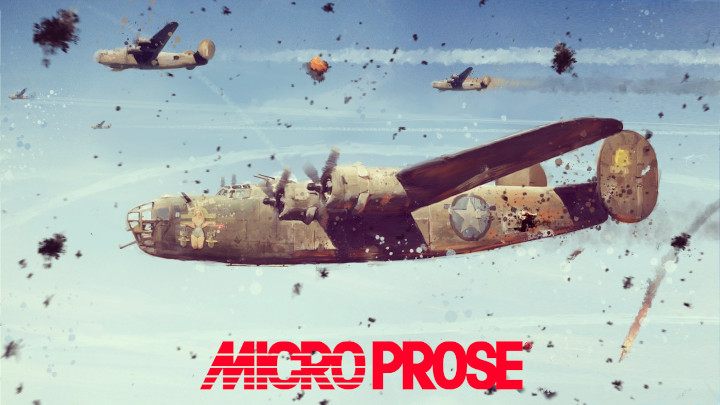 The Mighty Eighth will make you feel like a member of a WWII bomber crew.

The Mighty Eighth is a bit like Star Trek: Bridge Crew from 2017. The heart of the game will be a cooperation mode for up to ten people (although there will also be an option to play solo). Each of them will play as a crew member of one of the two American bombers, which should be well known to all aviation and World War II enthusiasts - the B-17 Flying Fortress, and the B-24 Liberator - and will receive a specific function. One player will be responsible for navigation, another for radio communication, another for piloting, another for repairs, yet another for defending against enemy aircraft, etc. Properly coordinated teamwork will be the key to meeting even the most difficult challenges, which may include precise bombardment of designated targets, navigation during dark, moonless nights or keeping the formation under AAA fire. 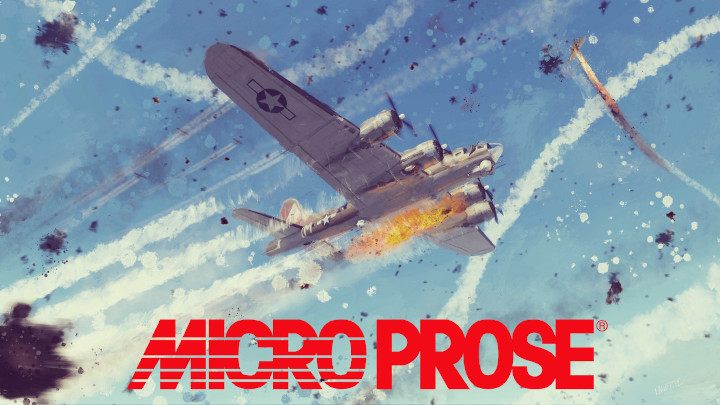 In The Mighty Eighth we will also have to deal with these types of emergencies.

The Mighty Eighth is created for VR devices. However, we have good news for those who don't have the right goggles or aren't convinced to this technology - there will also be an option to play without special hardware.

Along with the announcement of The Mighty Eighth, MicroProse also presented several screenshots from the upcoming game. Some of them can be found below. The rest are available on the game's official website.

So far, we don't know when The Mighty Eighth will make its debut. However, if the announcement has already made you want to take the helm of a powerful WWII bomber, you can always buy the previous installment of the series, the B-17 Flying Fortress: The Mighty 8th from 2000. It is available on Steam and GOG.