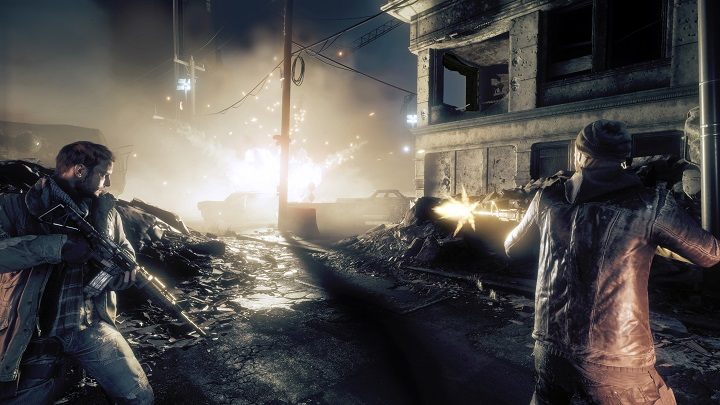 The Homefront sequel brought no revolution.

Homefront: The Revolution is a sequel to the cherished game released in 2011, in which we played a member of the American resistance fighting the invaders form... North Korea. In the sequel, we find ourselves in the same world again; the conflict continues, and our task is to prepare the final revolution. Players had the right to expect another good story enriched with modern solutions. Unfortunately, things didn't work out the way they'd hoped.

The second installment of Homefront was set in a partially open world (contrary to linear part one), so players had the opportunity to perform tasks in a more sandbox way. Interesting elements such as recapturing land from occupiers, and the extensive campaign were buried by the ridiculous plot and utterly bland dialogs. The element that was supposed to be the cornerstone of the game, turned out the weakest part of it. To add insult to injury, the game was topped off with poor stealth and half-baked AI.