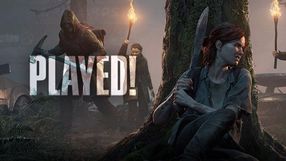 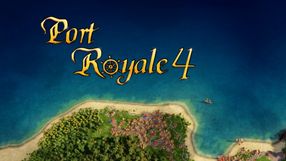 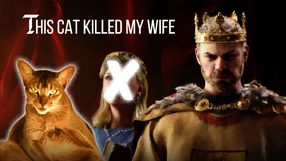 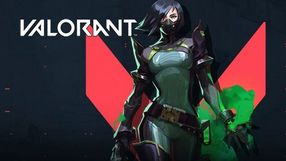 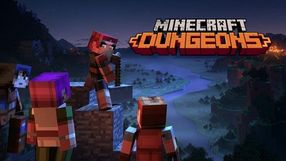 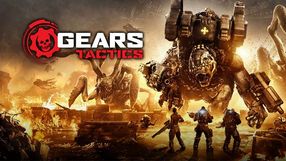 Gears Tactics is a quasi spin-off. It's a turn-based-strategy take on the famous Gears of War. But for many reasons, it seems more a stand-alone installment... just more tactical. 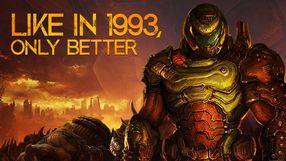 A visit to id Software is not just a visit. It is a pilgrimage to the very source of all FPP games. Doom Eternal confirms that these people are still able to make as good games as the company founders did almost thirty years ago. 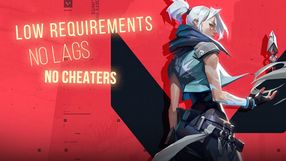 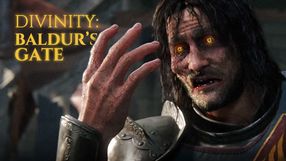 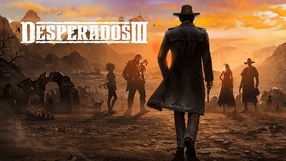 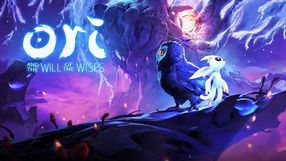 Ori and the Will of the Wisps  Cutest Hardcore Game

Exactly five years after the premiere of the first Ori, one of the most pleasant surprises in years. the follow-up is just two weeks away. Does the second part have a chance to make an equally good impression on players? 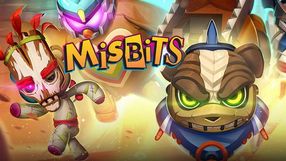 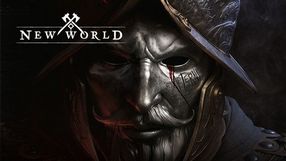 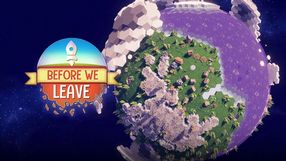 Before We Leave is Mini-Anno... in Space

City-builders and RTS's aren't dead. They're well hidden in their niche, safe from the bloodthirsty mainstream. Before We Leave is one of the most interesting choices from this genre in 2020. We've played it and these are our first impressions. 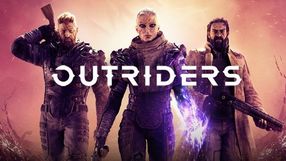 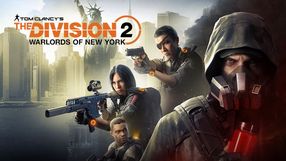 The agents are returning to New York. It's a long way from Washington, but it's better late than never. Are Warlords of New York going to be the expansion we've been waiting for since the first Division was released? 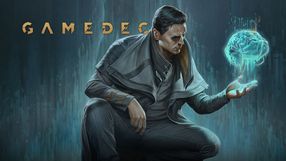 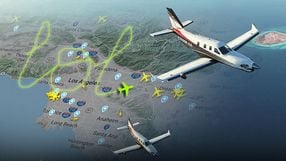 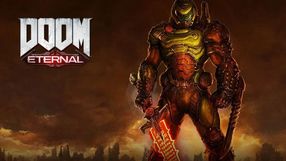 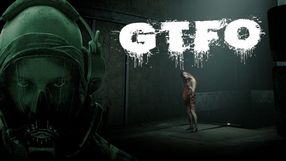 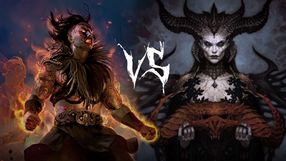 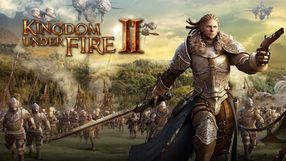 I visited the Reichenstein Fortress near Frankfurt am Main to take part in the event accompanying the upcoming premiere of a MMO and RTS hybrid, Kingdom Under Fire 2. This gave me a chance to play and talk to the developers. 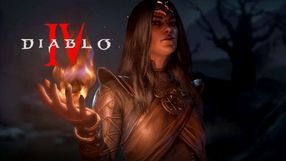 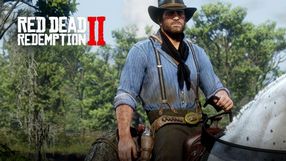 Red Dead Redemption 2 on PC is a true wallpaper generator. Landscapes look very authentic, and with the mouse, your shots are always spot-on. RDR 2 on PC is the ultimate version of one of the best games in history. 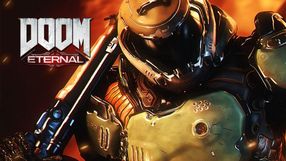 Doom Eternal Hands-on  A Charming Slaughter for Everyone 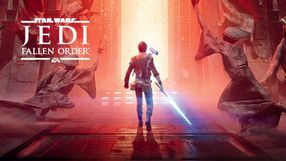 No endgame, no road map, no microtransactions! Star Wars Jedi: The Fallen Order shows its Force even before the release, and has the chance to revive the cult setting. 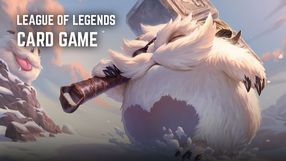 Developers at Riot Games have an ambitious plan. They want to make a Hearthstone  only better. We had the opportunity to play a few hours in Legends of Runeterra, and we give you our impressions, and a preliminary opinion. 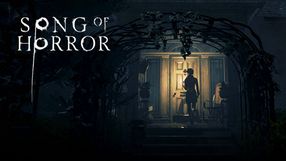 A classic approach to horror implemented by modern means. If you have some neat memories of Alone in the Dark or the first installments of the Resident Evil series, then you can add Song of Horror to your wishlist on Steam. 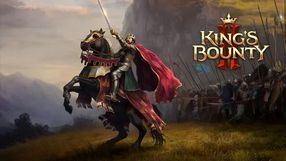 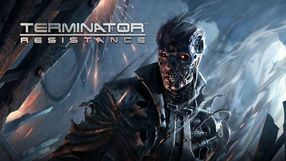