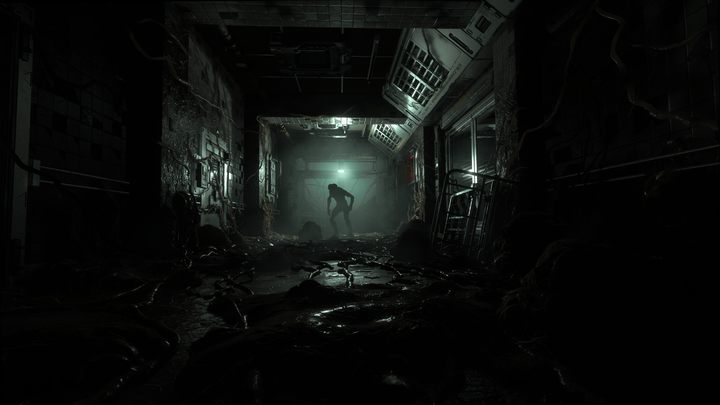 What will The Callisto Protocol be about?

The Callisto Protocol is the spiritual heir to the Dead Space franchise, created under the watchful eye of several devs who once worked on this famous series of space survival horror. The game will take us to the year 2320 to one of Jupiter's moons – Callisto. The Black Iron prison located there is meant for the vilest galactic scum and it becomes a scene of a bloody slaughter, when the inmates turn into ugly monsters as a result of some unfortunate incident. Our hero – Jacob Lee – avoids this fate, but he has to discover what happened there and at the same time survive in a jail full of creatures hunting him.

In the trailers, the game is dripping with a gloomy and scary science fiction atmosphere straight from the best horror games. It is adequately dark, claustrophobic and brutal. Although Jacob has a superpower that allows him to fling heavy objects, he will rely on hand-to-hand combat and firearms in most situations. The interface seems to be ingeniously implemented, as its elements are naturally integrated into the objects that are part of this world. This deepens the immersion, reinforcing the already tense climate even more. The Callisto Protocol promises to be a really good game, not only for Dead Space fans.