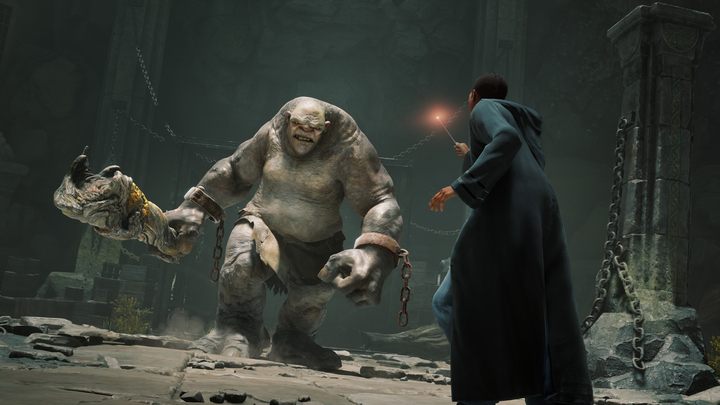 What will Hogwarts Legacy be about?

Long ago, in the nineteenth century, when Harry Potter and his friends were not even born yet, the Hogwarts school of magic was in its prime, raising successive generations of young wizards. In Hogwarts Legacy we will create our own student to experience the charms and hardships of attending this famous institution. However, routine classes, lectures and exploration of Hogwarts is just the beginning: the creators have prepared a dramatic story in which goblins and sorcerers conspire to destroy young wizards and witches, and we will play a key role in this story.

Although the times of Potter's greatest successes are now gone – books and films with a concluded story remain, while the games that were created at the franchise's prime time have grown old. Also, we never actually got a full-fledged open-world RPG where we could literally travel to Hogwarts and see the wizarding universe. The upcoming Avalanche production seems to be a dream come true for every Potter fan. We will be able to freely move around this world and participate in many activities known from the original – from classes in herbalism or defense against dark magic, to brewing potions and others. We will also explore the world around the school and meet some familiar characters. It promises to be a truly extraordinary adventure, and not only for fans of HP!