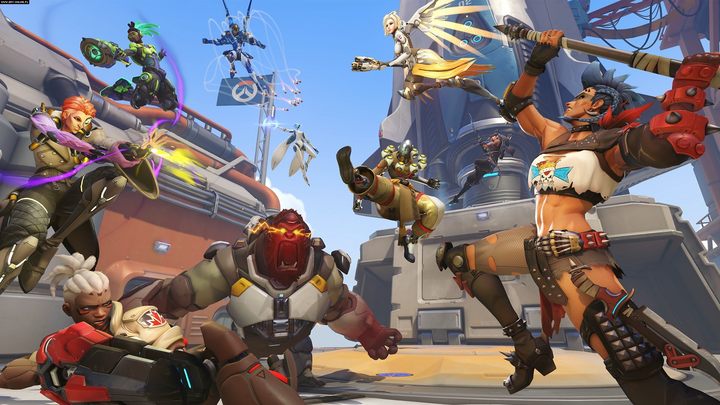 What will Overwatch 2 be about?

The sequel to the cherished 2016 superhero shooter will somewhat change this popular game. The PvP module will appear as free-to-play with micropayments. On the other hand, the cooperation mode, which will focus on PvE combat and a story campaign, is to be paid and will be released a little later. Familiar characters will return with their classes, along brand new heroes and new maps. The biggest novelty is the reduction of the number of teams from 6 to 5 people, which will significantly affect the dynamics of the fights. In addition, of course, you can count on a number of minor improvements and fixes as well as new PvP modes. A great revolution or entirely new quality isn't on the cards. It's still the same Overwatch, very similar to its predecessor.

The six years that have passed since the premiere of the first part was long enough to get bored with the original. The sequel, whatever it becomes, will introduce at least minimal freshness to the fun, which reason enough to check everything personally – especially since the game will be available for free! Nothing stands in the way of seeing what the 5v5 gameplay looks like in practice, with a new interface, on new and refreshed maps, in a scramble mode and with all the rest of the new elements.