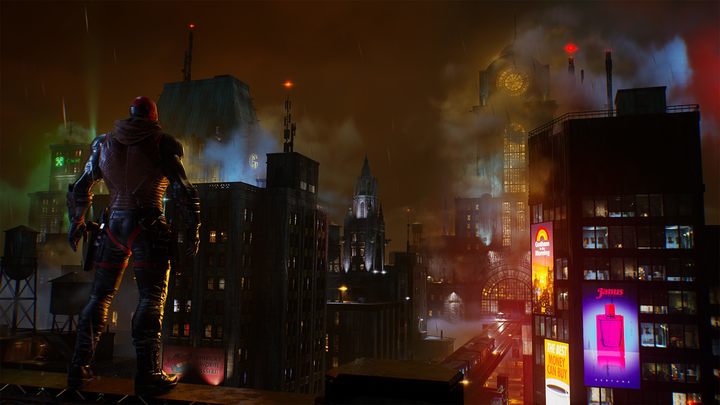 What will Gotham Knights be about?

The game is based on the Batman: Arkham series, but is a completely new story with a slightly different version of Gotham City and its inhabitants. We won't find Batman himself here either, only his friends and, in a way, successors: Robin, Batgirl, Red Hood and Nightwing. In a story where villains take over the city with the help of the secret Tribunal of Owls, the team of superheroes will have to fight many a battle, but there will also be opportunities for stealth. Motorcycles, in turn, will allow you to freely explore Gotham; we will also have our own base, and the gameplay mechanics will be enriched by the hero's development thanks to RPG elements. You will be able to play alone or in cooperation with another player.

Whether we like it or not, superheroes are still a sexy subject, and producers of games and movies are exploiting them in every way possible. After the recent release of very fresh Batman starring Robert Pattinson, it will be nice to play a game set in the same universe. Maybe it's a pity that we won't get an equally dark atmosphere as in the movie, but on the other hand, such an original approach with characters that usually stayed to the side can be interesting in and of itself.