The gaming industry has grown considerably in the last ten years, and currently, we are facing thousands of new releases annually. Many of these games are mediocre and not worth mentioning, but there are also plenty of decent and good ones. The amount of brilliant and outstanding productions add up to dozens each year, which in the course of a decade means that there are at least a few hundred excellent games which prove that gaming is still a cool thing. We have decided, through our editorial efforts, to select one hundred of the best works - games that in the last 10 years have been most engraved in our memories, have evoked the strongest emotions, and delighted us.

The ranking has been created as a result of voting by the editors and contributors of GRYOnline.pl; obviously, it is almost impossible to list every great game that has come out in recent years, as there were just too many of them. The battle for each place was bloody, fierce, full of sacrifice and devotion. If you believe we've skipped an important production, consider it ranked 101. 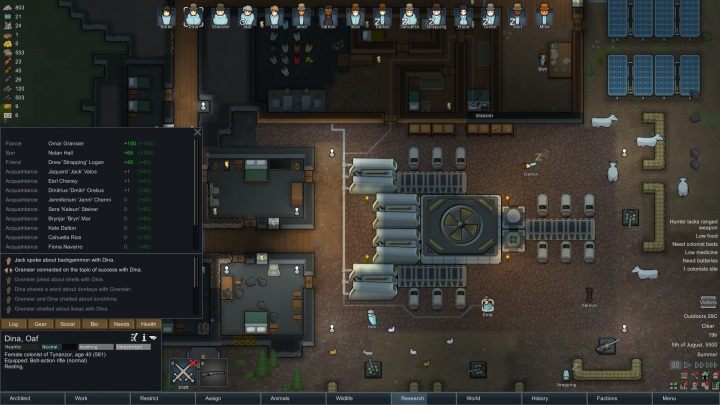 Players don't much trust Early Access, but as you'll notice reading our list - it's not just a breeding ground for rubbish, and many developers used it to show some exciting productions to the world. For example, RimWorld, after several years in early access, has grown to an extremely complex hybrid of strategy and survival simulator, in which the individual systems have been greatly refined, and the high randomness of the gameplay makes this title capable of entertaining us for a long time.

In RimWorld, we find ourselves on an alien planet where we build a settlement for three settlers with various traits and abilities. In the beginning, we have to provide for their basic needs, these keep growing, and as the settlement expands, more inhabitants appear. To make things even more interesting, each game is supervised by a special artificial intelligence, making the game more varied (or dramatic) - sending plagues when we are doing too well, and supporting positive events when we have problems. This artificial intelligence is referred to without exaggeration as the Director, makes RimWorld a truly unique title that draws you in for dozens of hours. 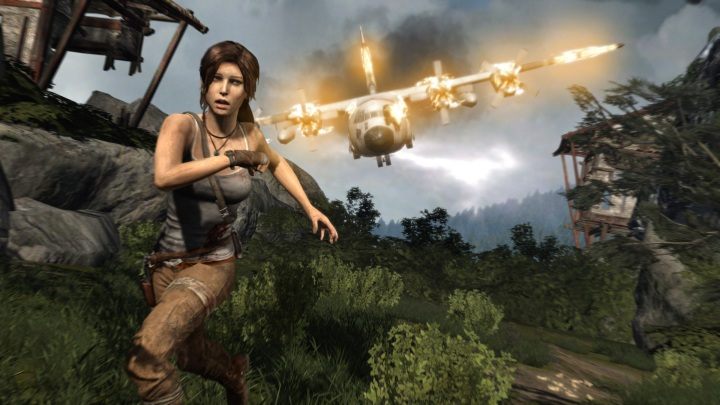 Lara Croft, the first lady of video games, does not have it easy. Although Tomb Raiders are well recognized, the series still gets into all sorts of trouble and needs a reboot. The most recent release was in 2013, featuring Lara as much more human, inexperienced, and looking up to solutions as seen in the Uncharted series.

And that approach has taken hold. Tomb Raider wasn't a particularly innovative production. Still, it efficiently used themes from other games (especially the aforementioned Naughty Dog series). It spiced them up with great graphics, memorable naturalism of some scenes, as well as a promise to show the birth of pop culture's most famous archaeologist (only partially fulfilled in this installment). The game proudly withstood comparisons to Uncharted and didn't limit itself to Sony platforms, so those without a PlayStation 3 or 4 could finally get a taste of that kind of fun. 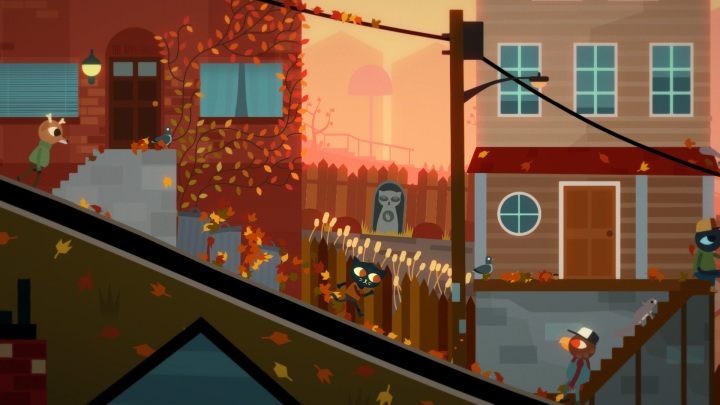 Last year, Night in the Woods was highly publicized for a very unpleasant reason. A huge media storm with a tragic ending was unleashed around the co-creator of this title, Alec Holowka. For that reason, Night in the Woods will always be associated with the situation which reverberated throughout the gaming industry.

However, the game deserves to be remembered for its quality. It's a melancholic hybrid of a narrative adventure game and a platformer in which you explore an unusual American town, talk to its animal inhabitants and absorb a mature story that touches on issues such as poverty, loneliness and rejection. The seemingly cartoonish setting is strongly inspired by David Lynch's work, which creates an unusual effect. 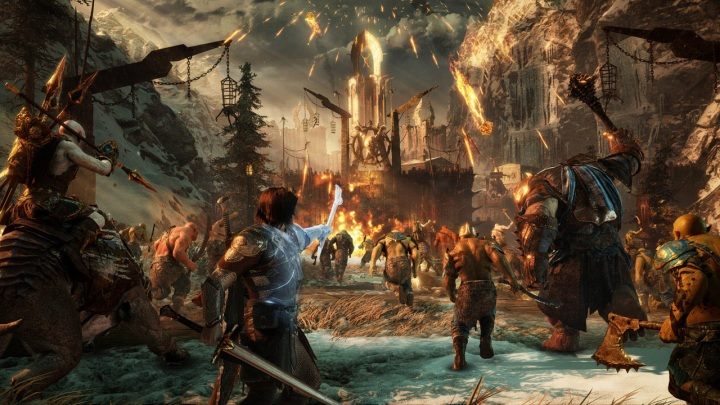 The world created by J.R.R. Tolkien has already had a few games representing various genres, but only a few of them have managed to earn a place in the hall of fame in the history of computer games. The notable exception was Middle-earth: Shadow of Mordor, which, thanks to their brilliant Nemesis system and great combat system, deserved to be called one of the best action games of its time. Later on, Shadow of War effectively expanded on the successful ideas of its predecessor and offered more content.

In the game, you take on the role of one of the Guardians of the North, Talion, and the accompanying elven wraith, Celebrimbor. A pair of heroes have set themselves the daunting task of creating their own Ring of Power, designed to give them enough force to overthrow Sauron. We try to achieve this by exploring a large portion of Middle-earth, taking part in battles of an impressive scale, and step by step weakening the forces of Mordor. Thanks to the great combat system and Nemesis system providing various enemies, the game is really addictive. Setting the whole thing in the most iconic fantasy universe only adds to the flavor. 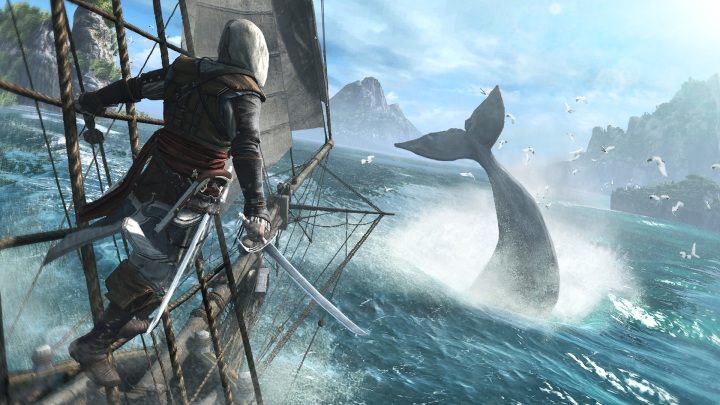 Although gamers did not warmly receive Assassin's Creed III as much as the cult "Assasin's Creed II," almost everyone liked the sea battles introduced in it as side quests. Ubisoft decided to expand them greatly in "Assasin Creed IV: Black Flag" and made the entire game around sailing a pirate vessel. That's how Assassin's Creed IV: Black Flag was created- one of the least "Assassin-like" games in the series and the best game about pirates we've ever had.

We find ourselves in the colorful Caribbean, where we discover the story of Edward Kenway. The protagonist is as charismatic as he is unusual. He has become an assassin coincidentally, and most of the time, he doesn't really care about the whole pompous conflict with the Templars. While the "land" gameplay framework in AC IV was traditionally based on solutions developed in previous parts of the series, the sequences taking place on the water were a breath of fresh air. To this day, the fourth game of the Assassin's series is one of the highest-ranked of the entire saga.