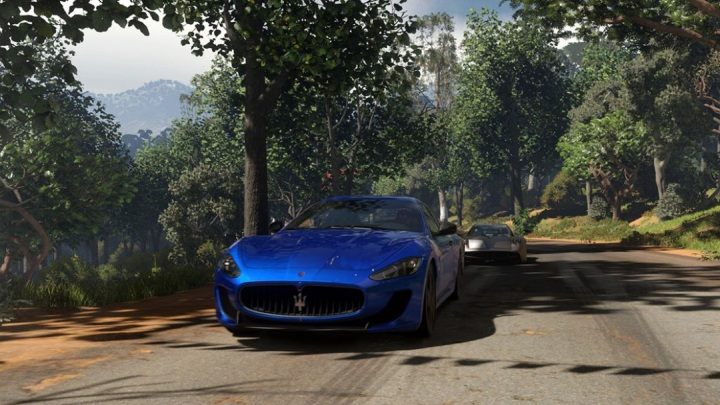 DriveClub was supposed to be one of the titles to encourage gamers to purchase Sony PlayStation 4. It didn't work out - considerably delayed-release, and issues with an indispensable network module lasted for months. The developers ultimately dealt with the technical problems, added extra features, tracks, and visual effects. After a year since its release DriveClub became one of the best arcade racers on the market. Even though the production got back on track, Sony didn't forgive such a setback, and the Evolution Studios team ceased to exist in 2016.

The final nail in the studio's coffin was an excessive ambition. The game had a traditional single-player campaign and online racing, supplemented by the introduction of the clubs - the automotive equivalent of MMO guilds, where players could work together to unlock new paint jobs, break new records, or challenge rival clubs. Idea of the clubs, once free of technical issues, added quite a bit of variety to the game, sadly no one will experience it today - DriveClub's servers were shut down in 2019. 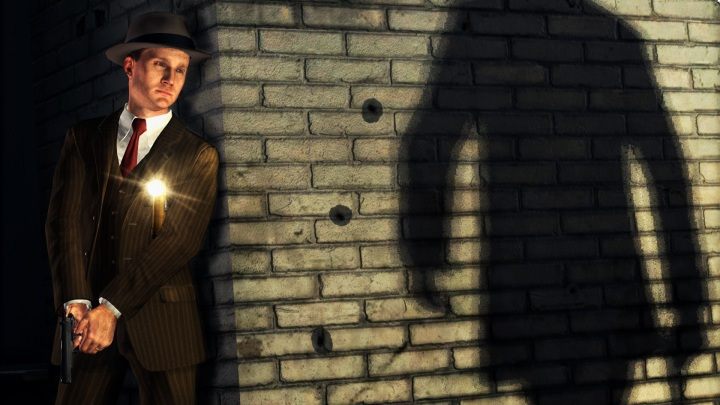 L.A. Noire is the only child of the Team Bondi studio. A child born in struggle and reportedly now in a toxic work environment. Despite a difficult childhood and the early loss of a parent (the studio shut down sometime after the game's premiere), game grew up to be an exceptional representative of his genre, making a mark in the history of electronic entertainment with its original atmosphere, revolutionary facial expressions, and bold ideas.

L.A.Noire takes us to the City of Angels, where we climb the ladder of a police career. Our life, however, resembles more noir fiction movies rather than the adventures of an action movie hero. We don't spend most of the time on thrilling chases or bloody shootouts (although these also happen) but laboriously gather evidence and interrogate lying witnesses. Perfectly nuanced facial expressions of the characters met in the game are particularly important - we discover the truth based on what they say, so as on what their body language does. Even though L.A. Noire has many years behind its belt, it remains a must-play title for crime fiction fans. 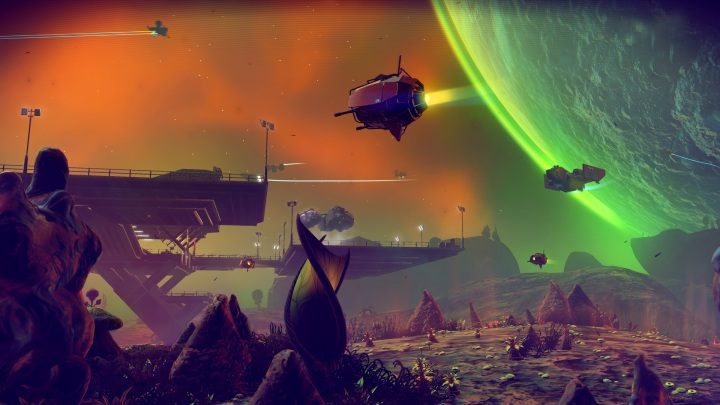 The story of No Man's Sky is a tale full of surprising twists and turns. It started with the imagination - stimulating and enthusiasm - inducing announcements. Premiere turned out to be an extreme disappointment, a lot of the promises were just lies, and the game was empty and boring. Redemption followed - subsequent updates, in fact, didn't make NMS what it meant to be based on the announcements but developed it into something even more significant.

Currently, No Man's Sky is a giant space sandbox where we can explore billions of diverse, procedurally generated planets. Participate in star wars or multiply fortunes by taking the role of a star trader and developing a fleet of ships. Explore the secrets of alien civilizations as part of the story campaign, or get creative by building a unique base. And do it all alone or in the company of other star trekkers. And it still doesn't end there - the game continues to evolve, offering new features for free. 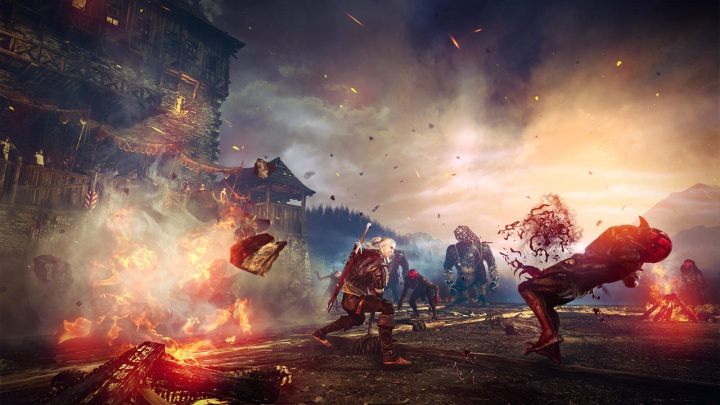 CD Projekt RED's road to the gaming top league consisted of three big steps (and a few minor ones, which we'll skip in this story). Before Wild Hunt conquered the world, The Witcher was the first studio's successful game, but developers were forced to milk outdated technology for all its worth, making it still quite clunky in some aspects. The next title of the series The Witcher 2has already been created on the original Red's engine. And even if it has not yet been the world's top role-playing game like The Witcher 3 was, it's already been a production that didn't need to be any shy.

Assassins of Kings dragged us into the middle of a racial conflict and forced Geralt to give up on his neutrality principle and choose one side. Our decision determined the shape of a huge bit of the game. As the story unfolded there were plenty of dilemmas that made a difference - in terms of moral choices and their impact on gameplay, The Witcher 2 is still amazing. The storyline was also engaging, the world was interesting, the system of development, alchemy, and combat was fun. The success of Wild Hunt did not come out of the thin air, and Assassins of Kings is a piece of perfect evidence of that. 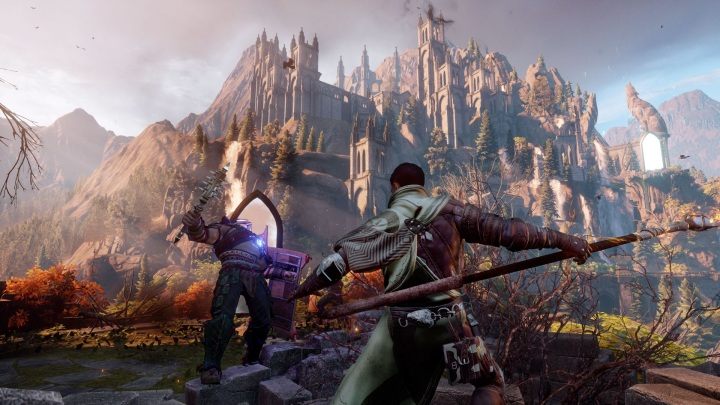 The third installment of Dragon Age tried to reconcile orthodox fans of the Dragon's Age first part with those who liked changes in the second part of the series. The result delighted critics and divided gamers; some adored it, while others called it the biggest RPG disappointment of recent years. We have an abundance of both critics and role-playing game fans on our editorial board, so Inquisition has earned itself a pretty high ranking.

In the game, we played as the self-created leader of Inquisition - an organization formed to discover who is responsible for shredding the border between the worlds of mortals and demons. Traveling alongside three companions through the world of Thedas, we made moral decisions during main and side quests, romanced, fought tactical battles, and curiously followed how our actions affected the political landscape of the world.