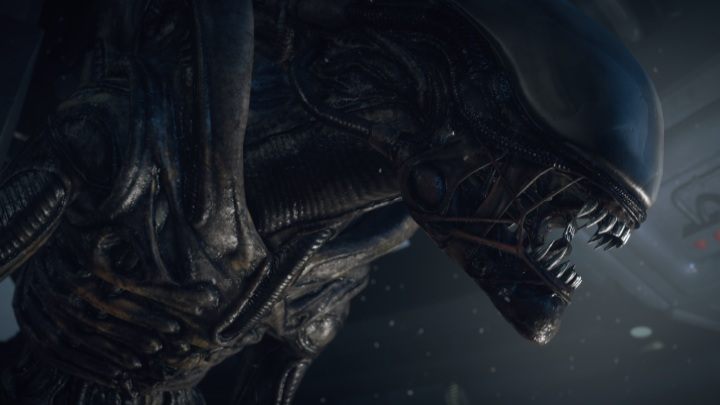 Filmmakers for years have tried to terrify the cinemas' audience by introducing new xenomorphic monsters, and for years they've been failing in this field, at the same time causing nervous breakdowns to the fans of science - fiction horror. Fortunately, as of 2014, there's a perfect panacea to make you momentarily forget about all the Covenant and other infirm Predator crossovers. That medcine is, of course, Alien: Isolation.

Survival horror created by Creative Assembly studio specializing in Total War series embarks us on the Sevastopol station, where as a daughter of the famous Ellen Ripley we tried to discover what happened to our mother... and, of course, we quickly become hunted by Alien. The authors perfectly recreated the claustrophobic atmosphere of the first film, forcing us into a desperate fight for life against a perfect predator. 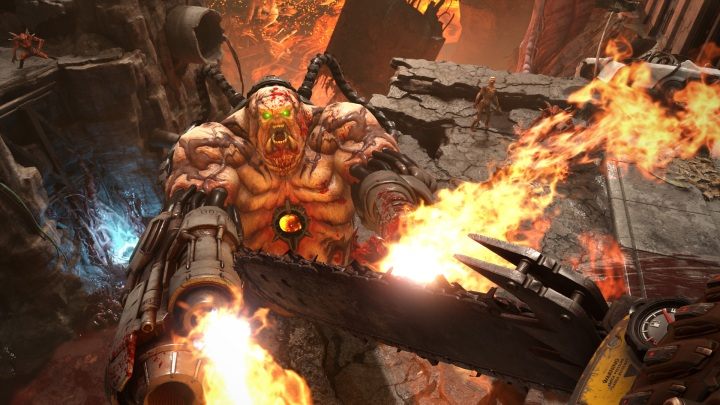 2016'sDoom successfully brought the iconic series back and reminded everyone about the power that lies in the classic, not overcomplicated butchering of the hell horde. As a result, the next installment of the series had a clear path and stuck to it, making minor adjustments here and there but generally not modifying the winning formula. The effect turned out to be excellent.

Doom Eternal is yet another danse macabre with death to the rhythm of infernal music, taking the form of successive clashes with hordes of demons. However, it is not a simple sequel made according to the "more of the same" recipe. The developers diversified the game by introducing a Slayer stronghold as a base camp and completely renewed the multiplayer mode, which wasn't very successful last time. The result didn't impress as much as the series' glorious return four years earlier, nevertheless, it turned out to be a hell of a good one come back. 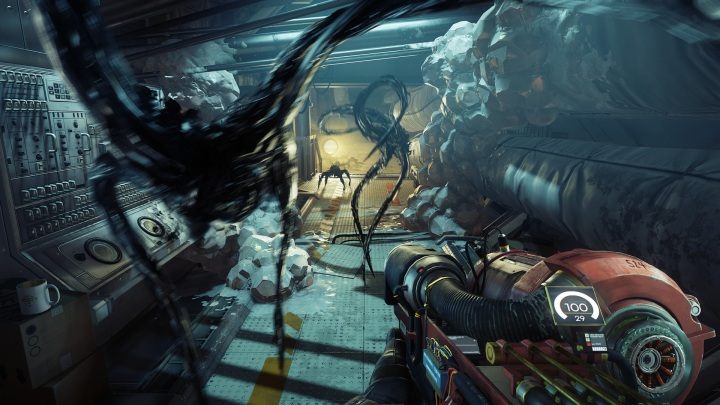 Development of the first Prey began in 1995 and, after a great deal of trouble, debuted 11 years later. Its sequel was announced in 2006, but yet again the creators had a lot of trouble and the project was officially abandoned in 2014. Compared to that, the series' reboot in 2017 seemed to be a walk in a park - Arkane Studios started work back in 2013. As if that was not enough, new Prey and previous Prey share only the name. Well, and the fact that both are, in their own different ways, great games.

We play as a participant of a research project who wakes up on board a space station inexplicably taken over by an alien race. We deal with enemies with quite unusual methods - traditional firearms in Prey are a rarity and instead, we use a gadget that would attach enemies and objects to the ground or skill that temporarily turns us into any object, for example, a mug. Unusual gameplay mechanics go hand in hand with a very ambitious storyline that hides a lot of secrets and asks very interesting questions about the player's morality. 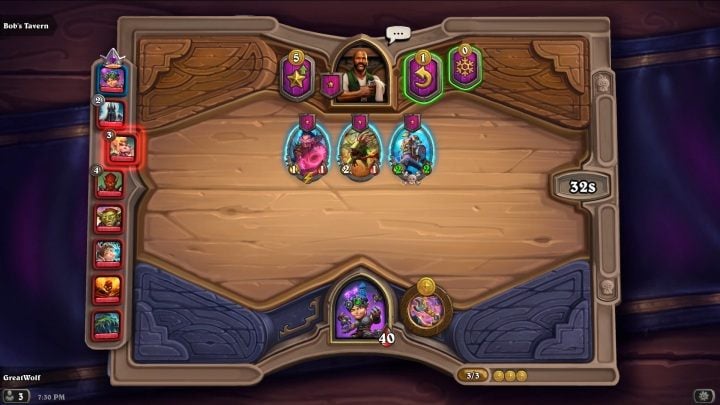 The grace of players might change in a blink of an eye as Blizzard seems to experience it for quite some time already. The corporation does not enjoy a good reputation these days and is mainly associated with very controversial decisions. A few years ago, when Hearthstone debuted, it has been still one of the companies loved by gamers, uncompromisingly guaranteeing excellent quality and whatever it touched turned into gold.

Hearthstone , a micropayment-based free-to-play card game in the Warcraft universe, was one of the examples of Blizzard's golden touch. There was a lot of depth underneath the easy-to-learn rules, and the characters from well-known and popular strategies and MMORPGs attracted crowds, ensuring this production a long life online. Subsequent expansions have extended the game, often turning the gameplay upside down and making Hearthstone still fun to play even today,six years after its release. 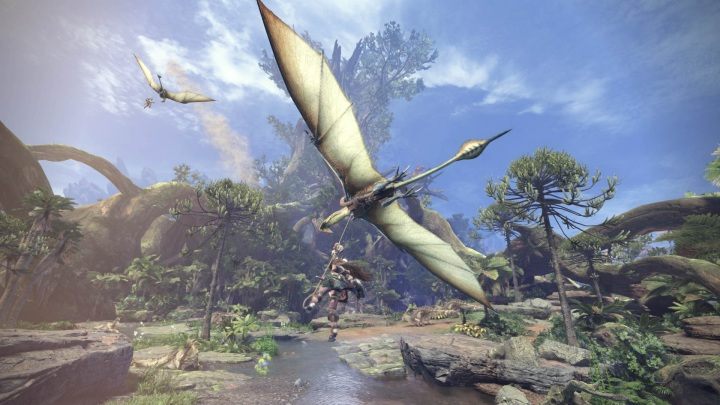 Monster Hunter series dates back to 2004. The production was popular from the beginning, but just in Asia - it was a very niche series in Europe and America. Capcom decided precariously to spend a surprisingly massive budget on its latest installment, make it ready for "big" consoles rather than mobile platforms, and try to conquer the Western. Someone at the Japanese corporation had an amazing intuition, as Monster Hunter World became the best-selling game in its portfolio.

Even though MHW is an RPG, the plot takes a back seat and is barely an excuse to hunt down dangerous monsters. Hunting requires tracking and careful observation of targets, learning their strengths and weaknesses, preparing the right equipment, and devising tactics. Further successes, however, earn us components that we can use to create better equipment and take on even bigger, more dangerous monsters. With tons of content and a lot of complex mechanics, you can drown in the hunt for dozens and hundreds of hours.