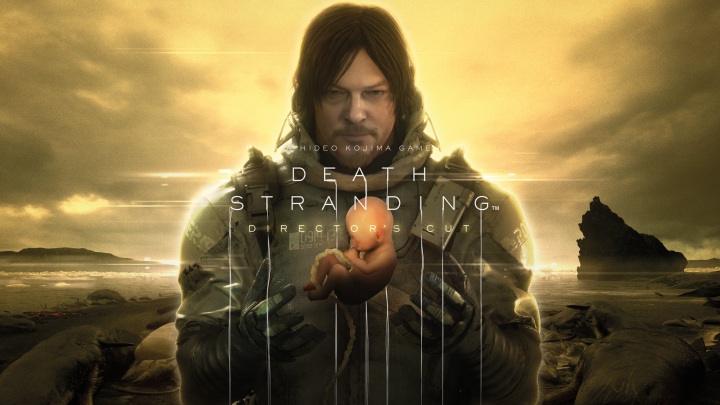 The visionary Hideo Kojima has the rare ability to realize his bizarre ideas in a fantastic, gripping form. The "post-apocalyptic courier simulator" impresses with the vision of a world, in which the immaterial reality of the dead seeps into our own reality, and Earth is falling into ruin due to corrosive precipitation. It's a game steeped in philosophical thought, as well as deeply rooted in interesting inspirations from literature and movies. It also has an important story about existentialism and the bonds connecting human societies. Suffice it to say that the goal of our journey is to reconnect America and thus revive the civilization.

Death Stranding is only seemingly a walking sim. Individual missions require a lot of involvement from the player. We have to take care of properly loading cargo, taking into account weight distribution and condition of the package. Then, we have to consider purely logistical and economic issues – we manage raw materials and design the optimal route. During the game, you will often be surprised by unusual events, and a ladder will be an invaluable tool during the expeditions.

In the enhanced version of Director's Cut, it's a one-of-a-kind experience that impresses with its bizarre feel and repays with exotic ideas. If, on the other hand, you love pop culture in its broadest sense, we can guarantee that you will appreciate many nods and references included here. The descriptions of "old world" items or guest appearances of a famous directors, actors and writers are definitely a big perk for this game.