These are usually not the easiest or most accessible games under the Sun. But somehow, perhaps magically, the best ones, like Baldur's Gate 2 or Divinity: Original Sin 2 manage to win fans over anyway. These games may be less intuitive than Skyrim or The Witcher 3, but they're also phenomenal adventures with charismatic characters, vibrant worlds, and some really crazy ideas that are rarely found in mainstream hits.

Besides, which other games allow you to assemble your team so beautifully before setting out? That's right. And now genre lovers are gearing up for the return of the king and making their bets. Baldur's Gate 3 is coming, and quite possibly, it will cause a small earthquake. Therefore, before the premiere, let's remind ourselves of the great progenitors of the genre. 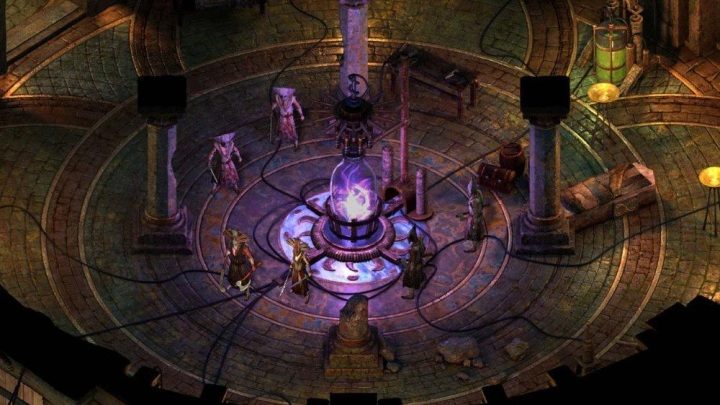 Pillars of Eternity II  to put it poetically  passed away in a dream; quietly, bitterly. To be more specific  it sold 50% less copies than the original on Steam. The scale of this failure was spectacular. A big, beautiful and generally great game  even better than the also successful first part  achieved a poor financial result. It's a terrible shame, because both installments of the series showed how much power lies in isometric, team-based RPGs. The first Pillars of Eternity, by the way, was a huge success, a triumphant battle cry of the entire genre: "Look, we're back!"

Again, we gathered a party, again, we traversed beautiful, two-dimensional locations, helped our companions, performed a ton of original tasks, and fought in real time with some active pause action. Heck, we were on a phenomenal adventure again, one that involved a personal crusade and a great mystery, rather than saving the world. We were helped by coolly invented companions, and traversed a complex, captivating universe. Here, the flow of souls was a fact that was scientifically proven, studied, and held the key to many issues. 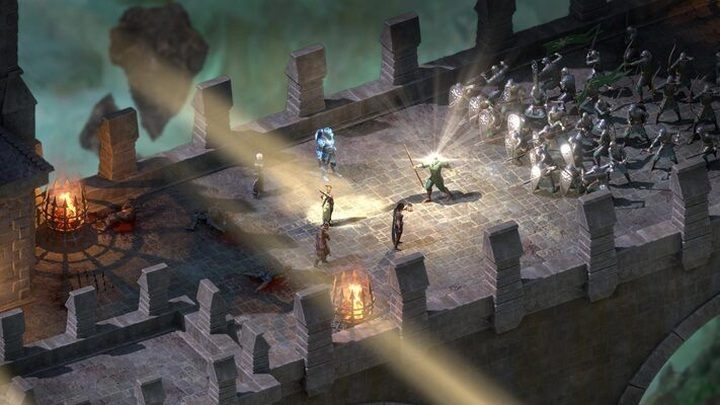 Both installments also offered intriguing antagonists, whose motivations were easy to understand. Part two went even further. You have to admit that the original was a pretty bleak and depressing game. We found the world in a particularly nasty position, and even if we fixed something, it immediately fell apart. It was a great, gloomy adventure with flashes of genius, strongly evocative of the poetics of the Infinity Engine games.

And I'll remember part two as one of the most beautiful isometric RPGs ever made. It had a lovely, pirate atmosphere, the locations were jaw-dropping, and the amount of detail was mind-blowing. Exploration was almost as free as in the original Fallouts. On top of that, the plot was intriguing, the companions  including some returning ones  more vivid, and the intrigue wrapping the factions was even more intricate. The only problems were minor pitfalls in the mechanics and the fact that the story could seem incomprehensible to someone who hadn't played the first Pillars of Eternity. It's possible that this (and the waning push for this type of RPGs) led to the ultimate failure. I regret that, because it's been a long time since I had as much fun as I did with Deadfire, and I'd like to experience a few more stories in this fascinating world.

It's even more of a pity, because it's  next to Divinity: Original Sin II  the game that stands closest to the throne of isometric RPGs. Certainly, closer than the next item on the list. 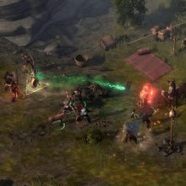 If you're looking for a solid fantasy adventure with classic storytelling, I recommend Pathfinder: Kingmaker, a passionate project based on a modified version of Dungeons & Dragons. The game offers a lot of freedom in character creation, a nice story, and the option to manage your own lands. An interesting combination with a lot of potential. A few bugs and a lack of that spark of genius don't allow us to call it great, but it still manages to provide hours of entertainment for those who have already messed around with the more popular titles on this list. 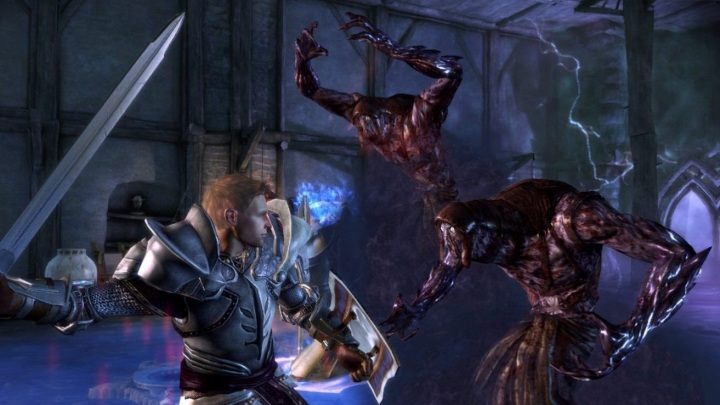 It's a tough call with this whole Dragon Age thing. It's an overall great series (say what you want, but even Dragon Age II contains a lot of great ideas and tells a cool story), but it's also a story of unfulfilled promises. Like Neverwinter Nights, this was to become the next Baldur's Gate. With cinematic flair, more modern and noisier, nevertheless true to the spirit of the classics. How did it work out?

Dragon Age did not become the new Baldur's Gate. Plainly and simply, it wasn't that good, even in its strongest moments. It was a little lacking. The plot offered a huge range of diverging paths, but the final standoff was somewhat lackluster, and the whole story was about saving the world from a big bad plague (Baldur games definitely had more finesse in terms of high stakes  I'll keep saying that, and maybe someone will learn). The companions were really good, a few were even memorable (though the romance was terribly artificial and binary: based on quests and gifts  at least in the first installment), the graphics did a good job, the dialogue was vivid, the combat was more intuitive  and it could be done in a more or less tactical way, and the active pause was preserved. 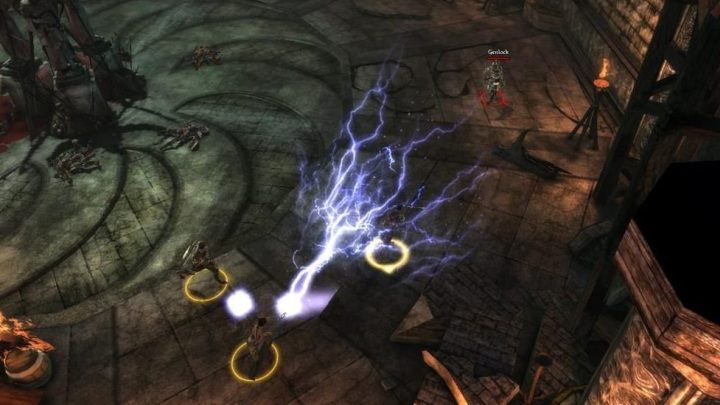 Because inflated, unfulfilled aspirations aside  Dragon Age: Origins is a really great game with a lot of room for role-playing within a somewhat hackneyed, but catchy and well-executed convention. We were rescuing the land from a plague of fiends coming from the underworld. We did this as one of the unfortunate individuals who joined a faction of totally-not-witchers  the Grey Wardens, a group dedicated to fighting the spawn of evil.

Dragon Age showed the human nature exposed in such disasters very well. There may be apocalypse all around, but political games of thrones must go on. And the beautiful thing about the politics was that we could either smash it with a warhammer, or play it out subtly, weaving an intricate web of our own intrigue like a sneaky spider, if you know what I mean.

And at the same time, Origins remained a fast-paced sword-and-magic adventure with memorable, truly cinematic moments. Parts two and three had their ups and downs, but nevertheless, it's a very solid series with a spectacular beginning that generated a lot of excitement back in the day. 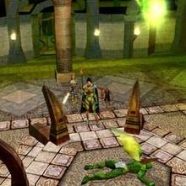 Let's take a moment to consider another great title. Neverwinter Nights was heralded as the heir to Baldur's Gate, but failed to live up to the promises. It did take RPGs to a new level with a network module that allowed running sessions through an underworld master, like in paper RPGs. At the time, it was a revolutionary solution, and individual servers resembled smaller  but often more elaborate  versions of what we know from MMOs. And you have to admit that the music was phenomenal.

Few RPGs have ever had so many mods and extra campaigns  except for the Elder Scrolls series. I'm quietly hoping that Divinity: Original Sin II will improve that record. But chances are seemingly slim. Players have created countless stacks of scenarios and campaigns for Neverwinter Nights, often more extensive than the original game. And for that alone, this title deserves attention.