December this year is rich with more high-profile and anticipated titles, so there's no way to complain about the lack of interesting productions to play, not to mention the pile of shame that's formed during the passing twelve months. However, we in the editorial office are slowly getting ready for next year's hits, betting on our favorites. And in many cases we had to bet from scratch, because many releases announced for 2022 were postponed to 2023. A quick glance at the same article from a year ago reveals that we only got eight out of the fifteen games listed there.

However, 2023 will to be just about repeating the schedule and receiving the latecomers. There are some new items on the list, the announcements of which we have recently seen, and the recent Game Awards ceremony whetted the appetite for upcoming titles. So, here are the most anticipated games according to Gamepressure. We keep our fingers crossed that 2023 will be better, allowing us to check off more than 60% games off the list, and even better if there would be a few 10/10s among them!

WHERE THE ORDER COMES FROM?

We've held a vote among all the people in our editorial staff, and everyone selected ten games, giving them a score from 1 to 10. 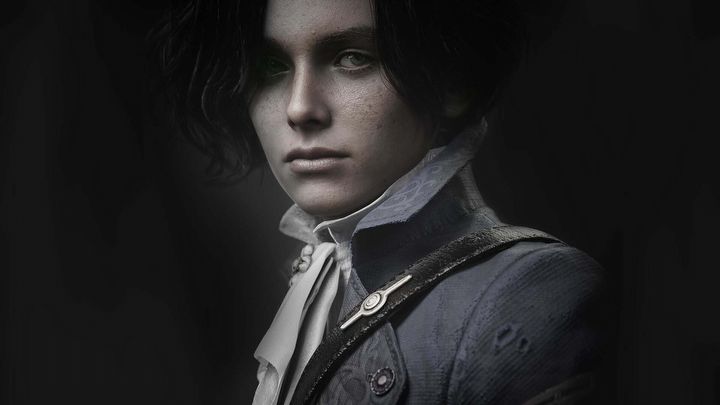 The classic novel Pinocchio by Carlo Collodi has recently experienced a renaissance. This year, we got as many two new movies, from such giants as Robert Zemeckis and Guillermo del Toro. Next year, Lies of P is due to be released – a dark soulslike inspired by the story of a boy made of wood, by the South Korean studio NeoWiz. The game will take us to the ruins of a fictional European metropolis in the style of belle epoque (the turn of the 19th and 20th century). We will try to find the mysterious Geppetto, playing as the doll named Pinocchio.

As befits a soulslike, the journey will not be easy, and various monstrosities will stand in our way, testing the hero's skills in combat. The most interesting, however, is the system of the titular lies. They are supposed to affect procedurally-generated quests and Pinocchio's skillset. The lies will turn it more and more human, which was originally the doll's dream, but at the same time they will cause it to lose special abilities that only a mechanical robot can have. The gameplay promises to be quite interesting, as long as everything is skillfully implemented. Lies of P is also distinguished by its dark, mysterious atmosphere. We haven't seen such an original version of this novel yet.

The Legend of Zelda: Tears of the Kingdom