We wrote about the most interesting game heroins before. Later, we also made a ranking of the most powerful female characters – ones that even Kratos couldn't feel confident about defeating. Some of the characters mentioned in previous articles, such as Ciri, Viconia, Alice Liddell, and Lady Sylvanas, would no doubt fit the following roster as well. However, in order not to say the same thing twice, this time we devoted attention to other brave women (which doesn't mean that they're less popular)!

NOTE! Spoilers can be found in the text. 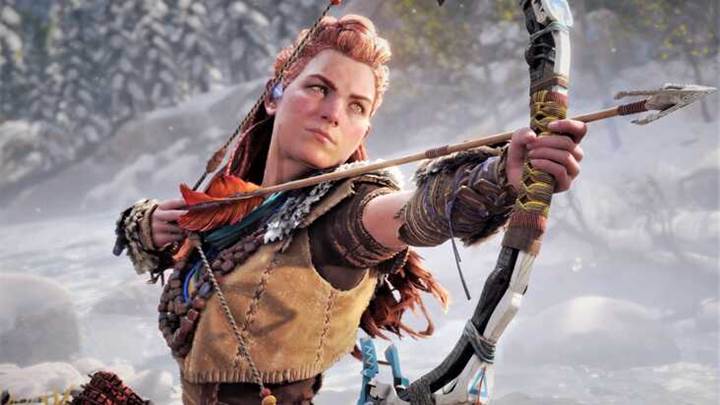 We meet Aloy as a little girl. Even then, she is very brave... and very disobedient. He saves a wounded boy from inevitable death, finds an ancient artifact, and ventures into the ruins of the Ancients considered to be extremely dangerous by the tribe. In addition, she's treated as an outcast by the local community and harassed by other children. A terrible starting point, right?

But Aloy doesn't give up easily. Over the years, she has been preparing for a competition that we could classify as something between the Hunger Games and the sports high school exams. Though she manages to win, things get complicated and Aloy is faced by more and more machines, hostile tribes and her own past.

This is one of those heroines that are impossible not to like. A feisty, self-confident, red-haired girl is far from being the colorless protagonists of many new action RPGs. Aloy has plenty of character. However, she doesn't forget qualities like compassion and empathy and isn't made of stone. She makes clear what she things about her associates, who are trying to take advantage of her, and when she is cold, she does not hide it. And although she can do almost anything and climb the steepest rocks, she doesn't do it effortlessly. Aloy gasps, limps and trembles in the freezing cold. But she never lacks courage.