What are the world's most popular games? This is a much more difficult question than it might seem. In the past, we would have compared sales results to find an accurate answer, and that would be it. It's no longer a viable method, though. Among the most popular games in the world, there are console, computer, and mobile games, free or online, the sales of which are distributed over many years. That the game sold like hot cakes eigth years ago, doesn't mean it's still the case. The creators are often reluctant to share accurate data.

Still, we decided to name a dozen titles that can be considered the most popular games of recent times. Since the data on which we based the ranking were quite different  sometimes it was the number of downloads, sometimes  registered accounts, in other cases the maximum number of concurrent players  we are not listing these games in any particular order. But they all are played by countless legions of people.

Before you start reading about how many people are playing various popular games, we would like to throw a few figures at you  just to give you a sense of the scale.

In February 2021 the article has been updated with more recent data and the three games you will find on the final pages. 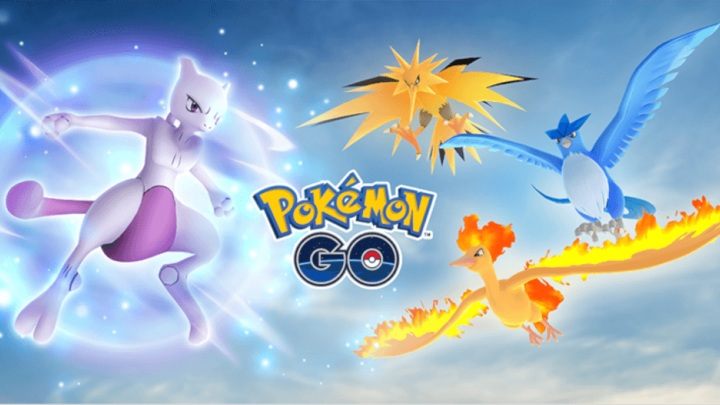 Scale of popularity: one billion app downloads as of April 2019.

In 2015, the mobile Pokémon were mostly a thing for the most devoted Nintendo fans. A year later, a wave of "Pokémon madness" made a lot of technologically savvy people for their Pikachu on hikes. A relatively simple application developed by Niantic, based on the use of GPS and to some extent augmented reality, which is full of technical flaws, has taken the world by storm. Suddenly, it turned out that we all suppressed the need to collect out own pocket monsters for years.

Pokémon Go within three months after the app's debut was downloaded by half a billion people. Until February 2019, this figure had doubled. We can fully appreciate the astronomical scale of the game's success when we compare the sales with the number of the world's population  in 2018, it was 7.6 billion people. More than one in eight of Earth's inhabitants played Pokémon Go.

The first wave of craze for the game took place in its early months on the market. Over time, the monotonous pursuit of creatures and their painstaking training tired most players out. However, even with a fraction of its peak popularity, the game was still a huge hit, with data going back to May 2018 claiming 147 million monthly active users.

When a pandemic locked the entire world indoors, it seemed that the popularity of the motion-based app would drop dramatically. That's where you're wrong. Developers have responded to the unglamorous situation with updates that allow you to play from the comfort of your home, giving Pokémon Go a second life. Between January and August 2020, the active player base increased by 45%, and profits for Pandemic year turned out to be a record high for the title at almost $2 billion (in total, the creature-catching game over those few years brought more than $6 billion to the developers).

In the case of Pokemon Go we have some reservations. First, the number of downloads is a very unreliable way to determine popularity. First of all, many players could have downloaded the game more than once, if only because they changed the phone or restored it to factory settings. Secondly, this number says nothing about how many people are still playing and whether they do it regularly. But it's still hard to have doubts about one thing  Pokemon Go is definitely a phenomenon. Especially considering the estimated spending of the players. 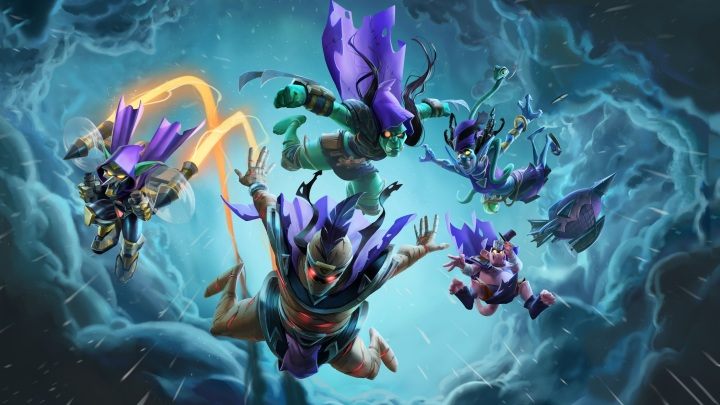 Based on the Warcraft lore, Blizzard's card game has seen as many as twenty expansions in the nearly six years since its debut, and there's no indication that its development will stop there. The core principles of the game were easy to learn, and the depth of gameplay and the high quality characteristic of Blizzard gave the universe another hit by the creators of Diablo and Starcraft.

At the end of its 2014 debut, Hearthstone could already boast 20 million registered accounts. In subsequent years, this figure has grown steadily  in April 2017, Blizzard reported 70 million accounts, and a year and a half later exceeded the milestone of 100 million. In 2015, the number of active players was estimated at 17 million, of which 8 million were playing on PC and 9 on mobile platforms.

In April 2017, that is, three years after the debut, it was announced that during the launch of the Journey to Un'Goro expansion, a record number of concurrent players was registered. Unfortunately, the precise figure was not disclosed.

According to Twitch stats, the popularity of Hearthstone is diminishing. However, the corelation between the number of viewers and the number of players is not that clear. Blizzard doesn't want to share statistics regarding the actual number of active players per month (MAU) or per day (DAU). However, if the popularity of Blizzard's card game ever starts plummeting, it's still going to have a long way down. 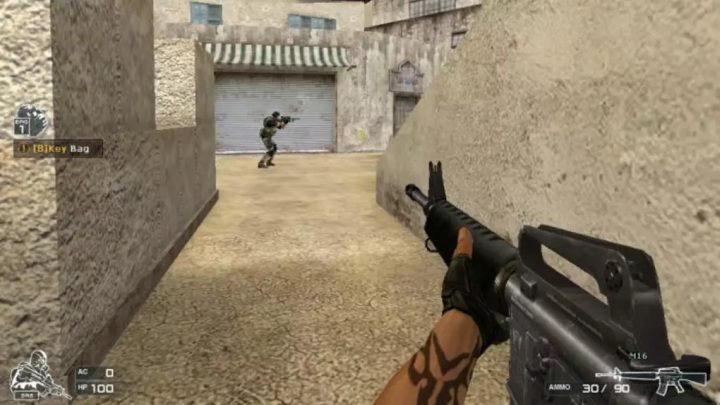 We are not surprised if you've never heard of the tactical shooter Crossfire, which debuted all the way back in 2007  even if you thin you've got your ear to the ground in video games. Meanwhile, one billion registered accounts make this title number one when it comes to the number of created player accounts in large (meaning not prepared exclusively for the mobile market) productions.

Many people haven't ever heard of the game by Smilegate Entertainment. Both in Europe, and in the States. The game claimed all of its popularity in Asia, especially in China and South Korea, where it became the Asian equivalent of Counter-Strike. The game's attempts to expand to the West failed largely exactly because of the dominance of the game from Valve.

In 2017, Crossfire the number of concurrent online users peaked at 8 million players, and the game, despite being a free-to-play, earned $1.4 billion during that year. The developers did not boast the maximum number of people logged in at the same time in 2018, but since then, the title earned another $1.5 billion  which means the figure should be more or less the same. 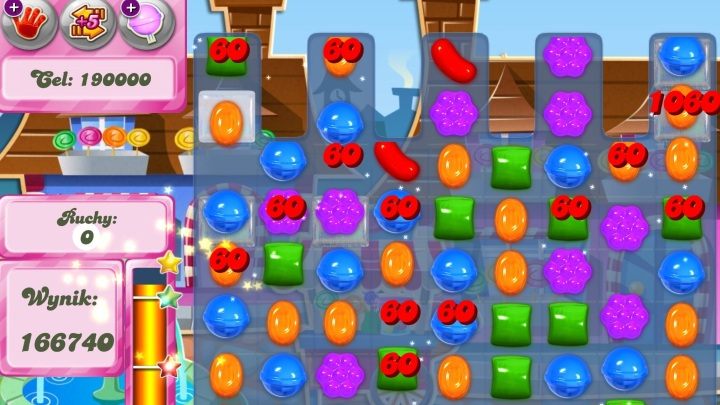 Candy Crush Saga was one of the first giants of the free-to-play model  it was after the success of this game that match-3 puzzle games brought about the great offensive of seemingly free productions on mobile platforms and Internet browsers. The creators of CCS waisted no time, too, quickly turning their game into, well, a saga. We're still waiting for Farm Super Heroes Saga, Candy Crush Soda Saga, Pet Rescue Saga, Diamond Digger Saga, and so on.

The first Candy Crush Saga debuted in April 2012, and a year later, it could boast 500 million downloads, as well as 6.7 million active users a day. Interestingly, despite all the years, the game is still highly popular  in 2014, it had over 245 million active users per month; in 2016, the number decreased to 166 million, but in November 2017, increased back to 293 million. The CCS sequels also fared very well  a total of four games included in the series were installed over 2,7 billion times.