Drakan: Order of the Flame

Drakan: Order of the Flame is a third person perspective action game (TPP), produced by Surreal development studio. The player directs the actions of the brave warrior Rynn, who, together with her faithful ally, a dragon named Arokh, sets off to help her brother, imprisoned by an evil sorcerer.

The I of the Dragon

The I of the Dragon is an action game with cRPG elements. The player directs the actions of a young dragon who defends humanity against hordes of bloodthirsty beasts. A mythical reptile is not only able to fly, but also wields various magical spells. Developers from Primal Software studio have prepared a vast, 12-territory world full of challenges and opponents. 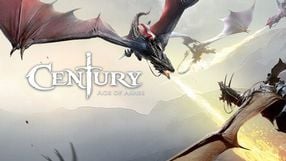 An arcade action game in the fantasy world, in which we fly a dragon and sow pogroms among countless enemies. As a former prince of the Union, we intend to inflict a powerful blow on the sinister Empire as compensation for earlier murders and destruction. During the game we can ride a flying mount, use dozens of spells and various weapons. 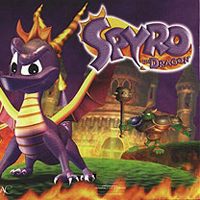 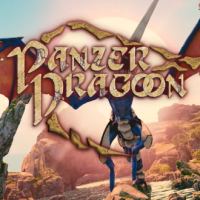 Gorasul: Legacy of the Dragon

Isometric cRPG of German production, in which we lead the heroic Roshonda to fight evil, brought up by a dragon who offered him dragon magic and character. There are about 100 quests waiting for players in more than 40 locations. During the game we will meet over 60 types of monsters and NPCs.

Drakan: The Ancients' Gates allows you to move to a fantastic virtual universe, well known from the game Drakan: Order of the Flame, released in 1999. 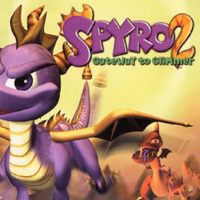 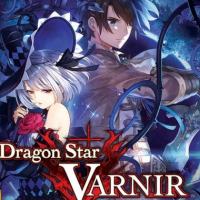 A jRPG game in which we control a hero with the power to turn into a dragon. Dragon Star Varnir offers an interesting combat system, which emphasizes movement in full three dimensions (taking into account the ability to fly). Idea Factory is responsible for its creation. 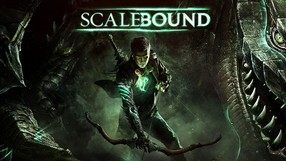 A dynamic action game developed by Japanese studio Platinum Games  known primarily for their successful slasher Bayonetta and Metal Gear Rising: Revengeance, a spin-off to a popular stealth game series. The games goal is to defeat a giant dragon who took over a magical realm. You get to explore a vast world that combines elements of science fiction and fantasy. 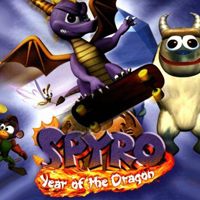 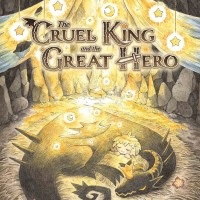 Drakengard 2 is the work of Square Enix, behind the production of the popular Final Fantasy and Kingdom Hearts series. This position is a combination of RPG and action game, and the whole is watered with a mysterious, Japanese atmosphere.

Lair is an action game designed to demonstrate the enormous capabilities of PlayStation 3. The authors of this product are talented Factor 5 people who have already delighted GameCube owners with the second and third installments of the Star Wars cycle: Rogue Squadron. Now developers have abandoned space battles for a fantastic world where people and dragons coexist.

An epic epic epic set in a world created by a series of books by Anne McCaffrey entitled Riders of Dragons from Pern. Nice for the eye and atmospheric 3D graphics.

Not too complicated action game, in which we observe the events from the perspective of a third person. We play the role of the title dragon and set off to fight hostile orcs. A dozen or so different missions to complete. 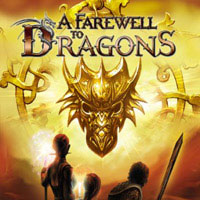 A Farewell to Dragons

Not the Time for Dragons is a position combining elements of action and RPG, based on novels by Russian authors Sergei Lukyanenko and Nika Pierumov.

An interesting combination of strategic elements (construction of different buildings), simulation elements (trade) and rules governing Pokémony. The player moves to the land of fantasy - Alterica, where he becomes a dragon breeder.