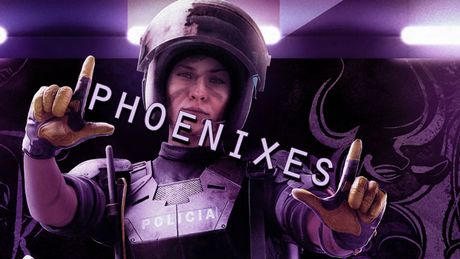 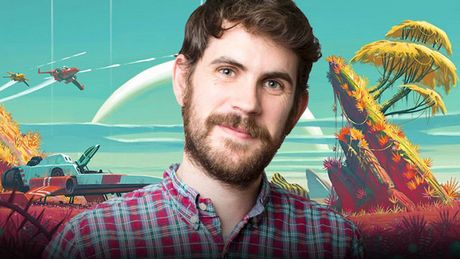 Silence is golden, but No Mans Sky starts the chatter again

Sean Murray has recently broken the radio silence and started giving interviews again. This is not great news, because with such move comes the risk of Hello Games ruining the good impression theyve been able to create during the last two years. 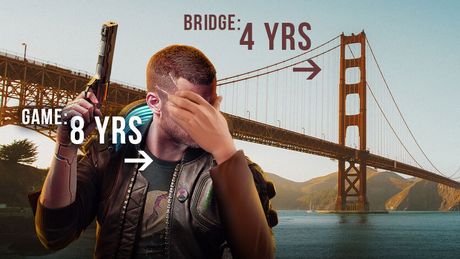 Cyberpunk 2077 has been delayed  again! It made us wonder about how long this game has been in development, and we started to compare it to... anything that came to our minds, actually. 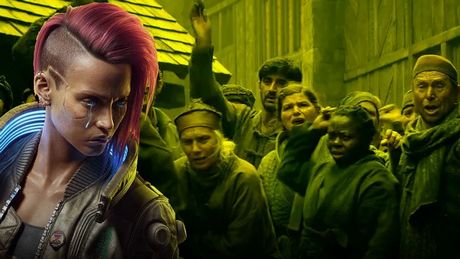 Lay Down the Pitchfork, Timmy, and Spare a Though for Cyberpunk 2077 Devs

I've been working in this business more or less since the release of Skyrim, and I've been following it for a good 25 years. So far, I haven't heard of anyone delaying a game that's already wnet gold. But Cyberpunk 2077 was always supposed to be special.